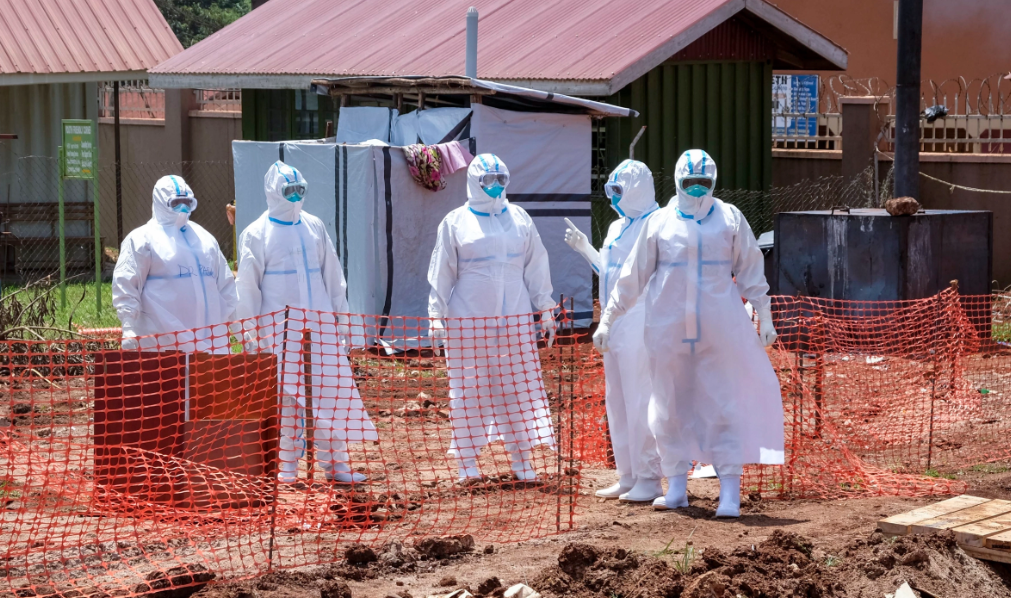 West News Wire: President Yoweri Museveni of Uganda has added 21 days to the quarantine imposed on the two regions at the center of the nation’s EbolaEbola outbreak and stated that the government’s response to the disease was working.

Up until December 17, access to the central Ugandan regions of Mubende and Kassanda would be limited, the presidency announced late on Saturday. On October 15 it was imposed for 21 days, then on November 5 it was extended for the same amount of time.

The purpose of the extension was “to further sustain the progress we have made in controlling Ebola and to safeguard the rest of the nation from further exposure.”

According to the president, the government’s anti-Ebola efforts are working because two districts have gone for around two weeks without any new cases.

“It may be too early to celebrate any successes, but overall, I have been briefed that the picture is good,” he said in a statement.

The East African nation has so far recorded 141 infections. Fifty-five people have died since the outbreak of the deadly haemorrhagic fever was declared on September 20th.

Although the outbreak was gradually being brought under control, the “situation is still fragile,” Museveni said, adding that the country’s weak health system and circulation of misinformation about the disease were still a challenge.

The Ebola virus circulating in Uganda is the Sudan strain, for which there is no proven vaccine, unlike the more common Zaire strain, which spread during recent outbreaks in the neighbouring Democratic Republic of the Congo (DRC).