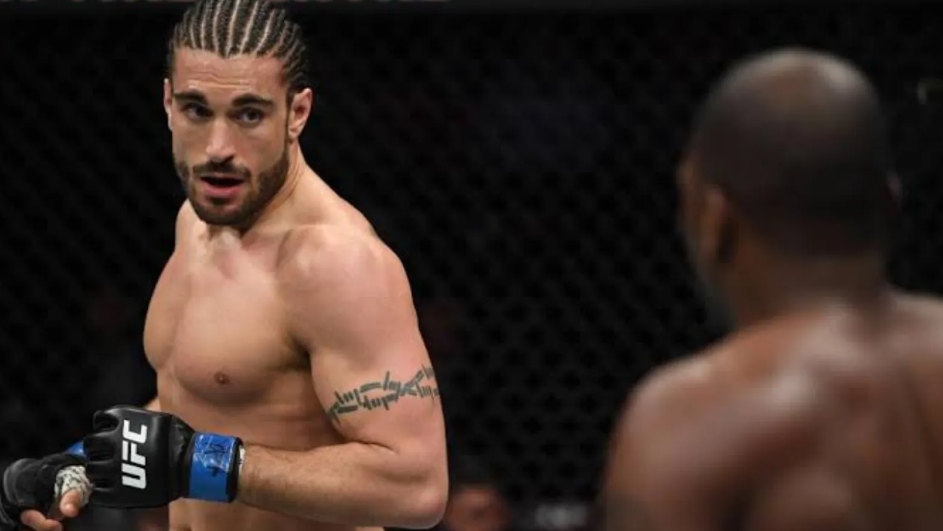 West News Wire: Elias Theodorou, a former UFC fighter who lost his battle with liver cancer, has left the mixed martial arts community in deep sorrow. He was 34.

Following initial rumours that surfaced on social media in recent hours, his death has now been confirmed by a number of sources. According to what is known, Theodorou had liver cancer that was at stage four.

Theodorou, a former champion of the UFC’s well-known reality series “The Ultimate Fighter,” competed 11 times for the company between 2014 and 2019 and won eight of his fights while losing just three.

During his time in the UFC, the fighter from Ontario, Canada, defeated opponents like Eryk Anders, Cezar Ferreira, and Sam Alvey and only lost to top-tier opposition such as Thiago Santos, Brad Tavares and Derek Brunson.

He was released from the UFC following a May 2019 loss to Brunson after which UFC president Dana White stated that he didn’t believe that Theodorou would ever break the top-five rankings at middleweight.

Theodorou responded by knocking out his next two opponents.

He posted an overall record of 19-3 and was never knocked out or submitted in his fight career. His most recent fight took place last December where he defeated former Bellator standout Bryan Baker by unanimous decision in what proved to be his final career bout.

Theodorou was also noted for being a vocal advocate of the use of medicinal cannabis and in January 2020 he became the first fighter to be issued with a TUE (therapeutic use exemption) which was granted to him by the British Columbia Athletic Commission.

He also gained notoriety online after he became involved with the all-female fight league Invicta as a ‘ring card boy’ something he said was designed at breaking the stigma of the sexualization of ‘ring girls’ at combat sports events.

“I’m trying to add, not subtract or distract, when I make my Invicta debut,” Theodorou said previously to TheMacLife of his ‘ring card boy’ career.

UFC bantamweight champion Aljamain Sterling added: “Wow. Loss for words on hearing the news on one of the nicest guys I’ve met in this sport. RIP Elias. This is saddening.”