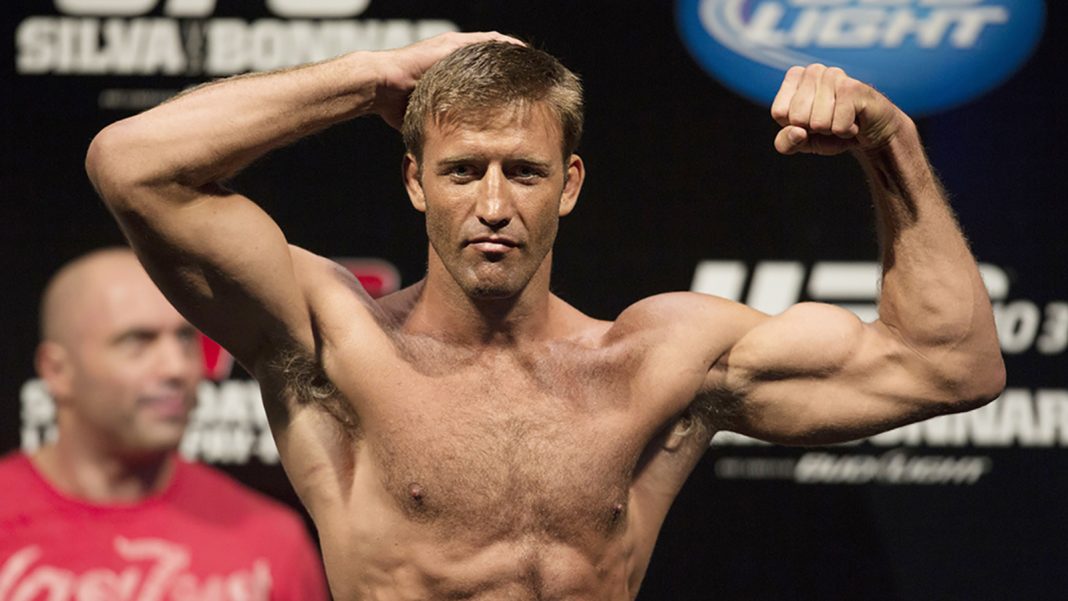 West News Wire: The UFC has confirmed the passing of former fighter Stephan Bonnar, who was instrumental in helping the organization develop into the leading mixed martial arts organization. He was 45.

According to a statement released by the UFC on Saturday, Bonnar, who was inducted into the UFC’s Hall of Fame in 2013, passed away on Thursday following “presumed heart issues while at work.” No other information was provided.

Indiana-born Bonnar, who had previously fought in the UFC in 2014, has only managed an 8-6 record in seven years with the organization.

He competed in “The Ultimate Fighter,” the UFC’s long-running reality competition series, in its inaugural season in 2005. He made it to the competition’s grand finals, when he engaged Forrest Griffin in a stunning, gory bout.

Griffin won the decision, but the viral attention gained by the highly entertaining bout is widely credited with exposing the little-known sport to a larger worldwide audience online and on Spike TV, which broadcast it.

“Stephan Bonnar was one of the most important fighters to ever compete in the Octagon,” UFC president Dana White said in the statement. “His fight with Forrest Griffin changed the sport forever, and he will never be forgotten. The fans loved him, related to him and he always gave them his best. He will be missed.”