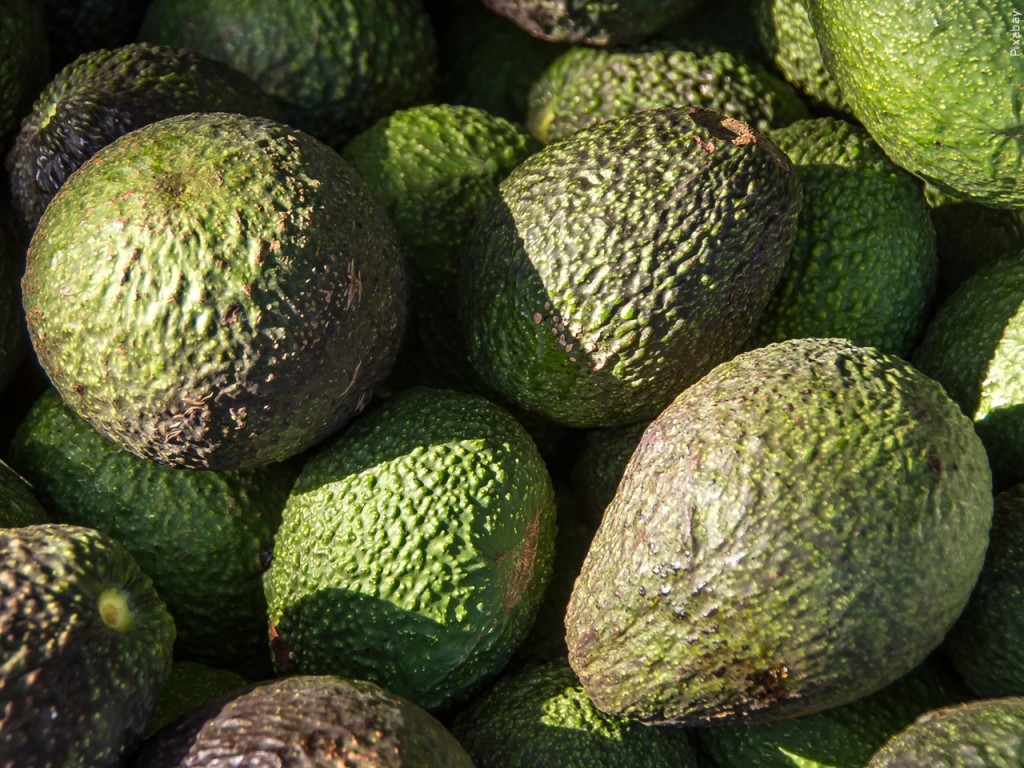 West News Wire: After a threat was received by a US plant safety inspector in Mexico, Mexico has revealed that the US government has halted all imports of Mexican avocados.

The unexpected temporary restriction was announced late Saturday on the eve of the Super Bowl, the largest sales opportunity of the year for Mexican avocado growers though it would have no impact on game-day consumption because the avocados had already been sent.

Avocado exports are the latest casualty of drug cartel turf wars and extortion of avocado growers in Michoacan, Mexico’s only completely permitted state for exporting to the US market.

After a threat was sent to a US plant safety inspector in Mexico, the US government halted all avocado imports “until further notice.”

“U.S. health authorities made the decision after one of their officials, who was carrying out inspections in Uruapan, Michoacan, received a threatening message on his official cellphone,” the department wrote.

The import ban came on the day that the Mexican avocado growers and packers association unveiled its Super Bowl ad for this year. Mexican exporters have taken out the pricey ads for almost a decade in a bid to associate guacamole as a Super Bowl tradition.

This year’s ad shows Julius Caesar and a rough bunch of gladiator fans outside what appears to be the Colosseum, soothing their apparently violent differences by enjoying guacamole and avocados.

The association did not immediately respond to a request for comment on the ban, which hits an industry with almost $3 billion in annual exports. However, avocados for this year’s Super Bowl had already been exported in the weeks prior to the event.

The U.S. Embassy wrote that “facilitating the export of Mexican avocados to the U.S. and guaranteeing the safety of our agricultural inspection personnel go hand in hand.”

“We are working with the Mexican government to guarantee security conditions that would allow our personnel in Michoacan to resume operations,” the embassy wrote in its social media accounts.

It was only in 1997 that the U.S. lifted a ban on Mexican avocados that had been in place since 1914 to prevent a range of weevils, scabs and pests from entering U.S. orchards.

The inspectors work for the U.S. Department of Agriculture’s Animal and Plant Health Inspection Services.

It is not the first time that the violence in Michoacan where the Jalisco cartel is fighting turf wars against a collection of local gangs known as the United Cartels has threatened avocados, the state’s most lucrative crop.

After a previous incident in 2019, the USDA had warned about the possible consequences of attacking or threatening U.S. inspectors.

In August 2019, a U.S. Department of Agriculture team of inspectors was “directly threatened” in Ziracuaretiro, a town just west of Uruapan. While the agency didn’t specify what happened, local authorities say a gang robbed the truck the inspectors were traveling in at gunpoint.

The USDA wrote in a letter at the time that, “For future situations that result in a security breach, or demonstrate an imminent physical threat to the well-being of APHIS personnel, we will immediately suspend program activities.”

Many avocado growers in Michoacan say drug gangs threaten them or their family members with kidnapping or death unless they pay protection money, sometimes amounting to thousands of dollars per acre.

On September 30, 2020, a Mexican employee of APHIS was killed near the northern border city of Tijuana.

Mexican prosecutors said Edgar Flores Santos was killed by drug traffickers who may have mistaken him for a policeman and a suspect was arrested. The U.S. State Department said investigations “concluded this unfortunate incident was a case of Mr. Flores being in the wrong place at the wrong time.”

The avocado ban was just the latest threat to Mexico’s export trade stemming from the government’s inability to rein in illegal activities.

On Thursday, the U.S. Trade Representative’s Office filed an environmental complaint against Mexico for failing to stop illegal fishing to protect the critically endangered vaquita marina, the world’s smallest porpoise.

The office said it had asked for “environment consultations” with Mexico, the first such case it has filed under the U.S.-Mexico-Canada free trade pact. Consultations are the first step in the dispute resolution process under the trade agreement, which entered into force in 2020. If not resolved, it could eventually lead to trade sanctions.

Mexico’s government has largely abandoned attempts to enforce a fishing-free zone around an area where the last few vaquitas are believed to live in the Gulf of California, also known as the Sea of Cortez. Nets set illegally for another fish, the totoaba, drown vaquitas.

And on Monday, Mexican fishing boats in the Gulf of Mexico were “prohibited from entering U.S. ports, will be denied port access and services,” the National Oceanic and Atmospheric Administration said, in response to years of Mexican boats illegally poaching red snapper in U.S. waters in the Gulf.