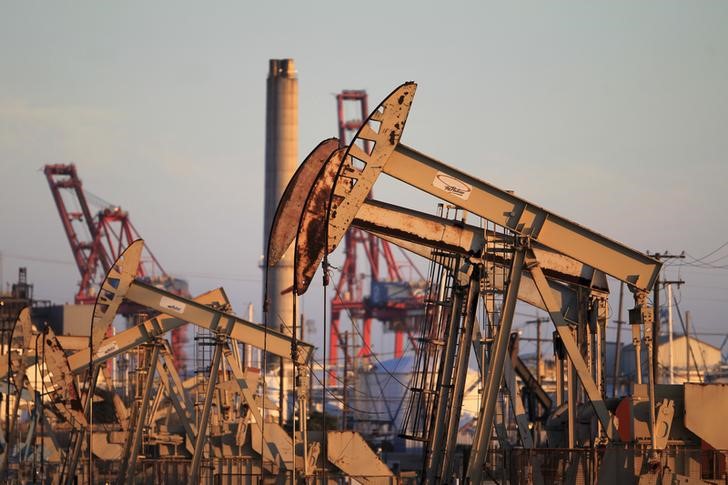 West News Wire: The U.S. is trying to re-focus its energy relationship with top Middle East OPEC countries, notably Saudi Arabia, after a period of tension between Washington and Riyadh over high oil prices.

“We discussed areas where the U.S. and Saudi Arabia can partner to invest in the energy transition and collaborate to build a 21st century clean energy architecture,” Hochstein said.

The meeting comes after a difficult period in relations between the two countries that saw U.S. President Joe Biden releasing millions of barrels from his country’s Strategic Petroleum Reserve to push oil prices down. Washington opened the taps after the OPEC+ alliance led by Saudi Arabia and Russia refused to increase its oil production quickly.

OPEC+ is scheduled to discuss its production policy for January this week, with meetings on Wednesday and Thursday. Prices have plunged more than $15 a barrel from their peak in October due to the impact of the reserves release and the emergence of a new coronavirus variant.

In the meeting between American and Saudi officials, the U.S. expressed its support for the Organization of Petroleum Exporting Countries’ decision making and the two sides agreed to consult each other on market dynamics, according to people familiar with the discussions.

OPEC+ is weighing whether to push ahead with a planned monthly output hike of 400,000 barrels a day, or instead take a pause to assess the market after the impact of the release and the new virus variant. The group should keep on opening the taps to safeguard the global economic recovery, International Energy Agency Executive Director Fatih Birol said at a briefing in Paris.

“The world is just recovering from the economic downturn — still this growth is fragile. High energy prices could well be a major obstacle” to a better economy by adding to inflationary pressures, Birol said. “I would be very happy” to see that OPEC+ continues to increase production at this week’s meeting, he said.