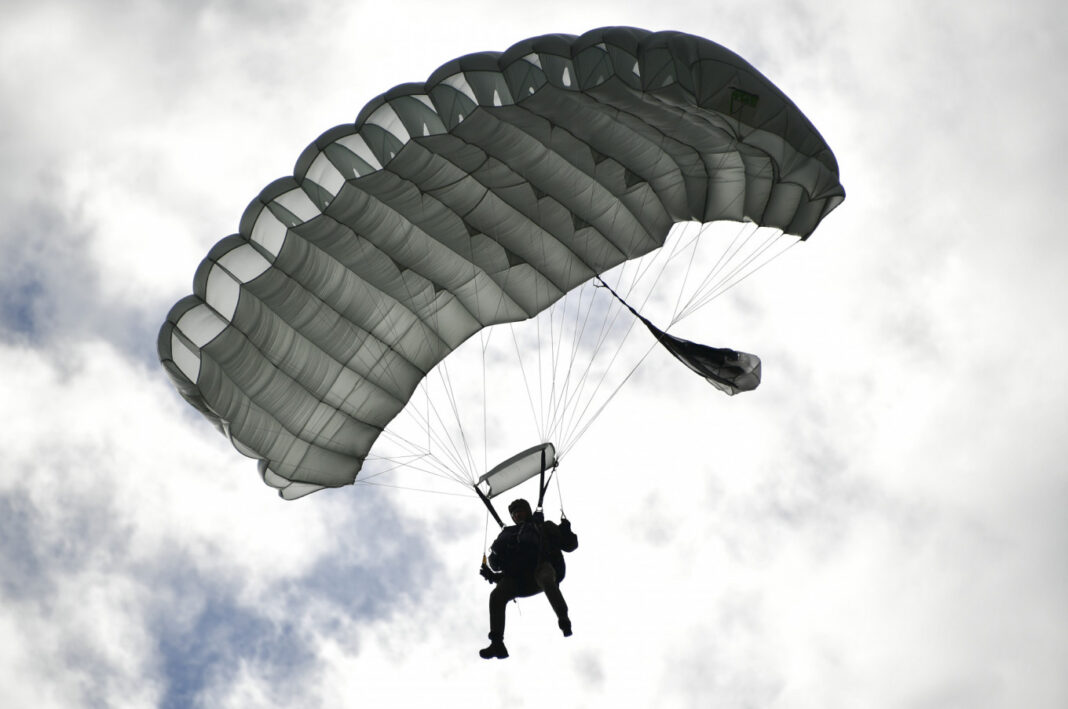 West News Wire: Two Russian Airborne Troops died during a snap military exercise with Belarus near the western border with EU member State Poland on Friday when a strong wind broke a parachute, the defense ministry in Moscow said.

“Despite doctors’ efforts both Russian servicemen died of their wounds,” the ministry said in a statement carried by Russian news agencies.

Earlier Friday Belarus and ally Russia held joint military drills near the western border with Poland where a migrant crisis is unfolding.

The Belarusian Ministry of Defense said the “joint battalion tactical group” of the airborne forces of both countries conducted exercises in the Godisky Mountains in western Belarus.

The ministry said the training was conducted for “accumulation of military activity” near the border.

He added that Russian Il-76 aircraft and Belarusian military helicopters were involved in the training, and military personnel were performing “many combat training tasks.”

The Moscow Ministry of Defense said it had sent paratroopers to Belarus for joint exercises as part of a “surprise combat readiness check.”

On Monday, Polish authorities deployed about 15,000 troops along the border to stop migrants who enter the country from Belarus to make their way to the EU.

The heavy deployment has sparked concern in Russia, with the Kremlin saying it is closely monitoring “the alarming situation” and urging all parties to behave responsibly.​​​​​​​

Hundreds of migrants, mainly Kurds, have been stuck for days on the Belarus-Poland border in near-freezing temperatures, with aid groups warning of a looming humanitarian catastrophe.

Western states accuse the Belarusian government of luring them to the country and sending them to cross into Poland in retaliation for previous sanctions over Minsk’s crackdown on the opposition.