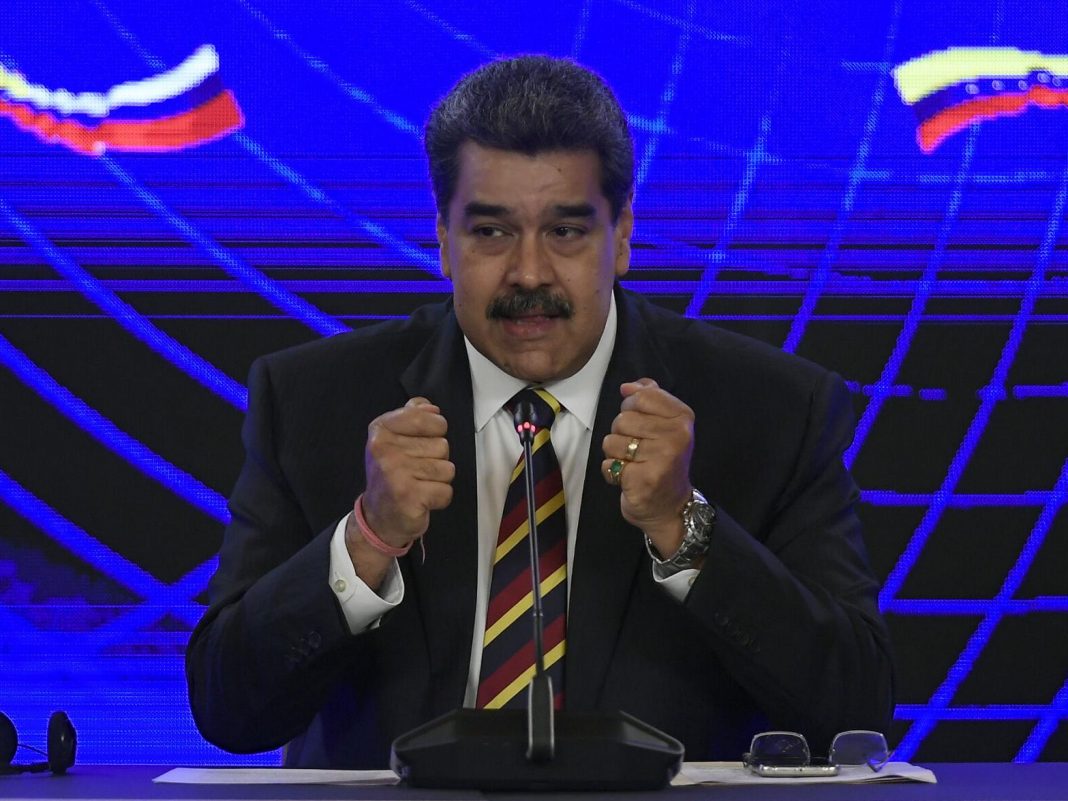 West News Wire: Following a visit to Caracas by a high-level team from Washington, DC, Venezuela has released two imprisoned US nationals in an apparent goodwill gesture.

Gustavo Cardenas was one of the convicts released on Tuesday. He was one of six Citgo oil executives detained in 2017 and convicted on bogus corruption allegations, according to the US authorities.

The other was Jorge Alberto Fernandez, a Cuban-American imprisoned on unrelated charges.

In a statement, US President Joe Biden said, “Tonight, two Americans who were wrongly incarcerated in Venezuela will be free to hug their families once more.”

He said, “We’re bringing Gustavo Cardenas and Jorge Fernandez home.” He didn’t say anything else concerning their release.

The US Department of State confirmed the arrival of Cardenas and Fernandez in the US on Wednesday.

“We welcome the release of US citizens Gustavo Cardenas and Jorge Alberto, both of whom had been unjustly detained in Venezuela,” Secretary of State Antony Blinken said in a statement.

“They have recently arrived back in the United States, accompanied by Roger Carstens, our Special Presidential Envoy for Hostage Affairs.”

Their release came hours after Venezuelan President Nicolas Maduro signalled an interest in improving relations at a time when Russia’s invasion of Ukraine has sparked concerns in the US over rising petrol prices.

In a televised address, he appeared to indicate he was willing to accede to US demands that he resume negotiations with his opponents as a first building block for any relief from US sanctions that have been punishing the OPEC nation for years.

US officials have not detailed any other specific outcomes of the talks, but said the release reflected months of relationship building, particularly involving Carstens, the US administration’s hostage-affairs envoy.

Carstens made a trip to Venezuela in December that did not immediately result in the release of detainees but that senior administration officials credited with establishing trust and laying the groundwork for Tuesday’s outcome.

He returned to Venezuela last weekend with other administration officials, with talks focusing not only on the fate of detained Americans but on the possibility of easing US oil sanctions on Venezuela to fill a supply gap if Biden bans Russian oil imports in response to Moscow’s invasion of Ukraine something he did on Tuesday.