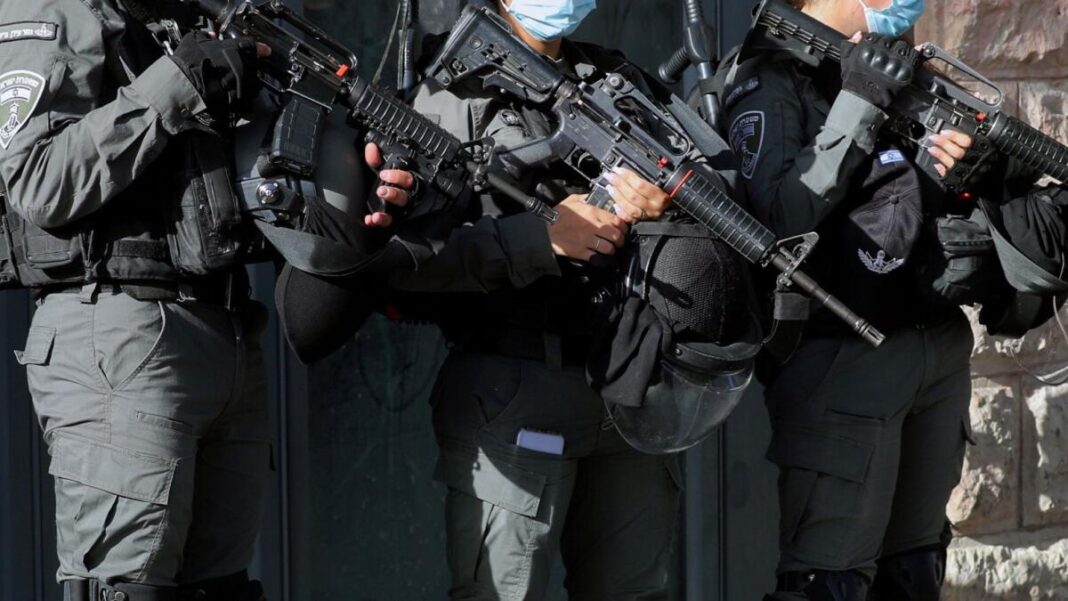 West News Wire: According to Israel’s army, two Israeli officers were killed accidentally by one of their own troops during a security sweep near their base in the West Bank.

“The policemen were wrongly identified and killed by IDF fire,” according to the statement. Major Ofek Aharon, 28, and Major Itamar Elharar, 26, were recognised and their families were contacted.

“A soldier in the unit mistaken their activities for a Palestinian attack, and the two officers were killed as a result of [his] shooting,” according to a military spokeswoman on Kan public radio.

The Jerusalem Post newspaper reported the officers had finished a military drill in the firing zone of the Nabi Musa base and were patrolling when they identified a suspicious figure. They initiated the procedure to arrest the individual, including shooting in the air, according to the report.

They were then shot at by another soldier who misidentified the officers as possible attackers.

“This is not an incident that happened during the drill. It’s not that our troops fired on our troops during the exercise,” said Brigadier-General Ofer Winter, head of the Central Command’s 98th Division.

The exact circumstances of the incident are under review, according to the military.

“The IDF expresses its heartfelt condolences to the bereaved families and will continue to support them,” the statement said.

“The IDF is conducting a thorough investigation, and we will do all possible to ensure that such a calamity does not occur again,” Gantz stated.