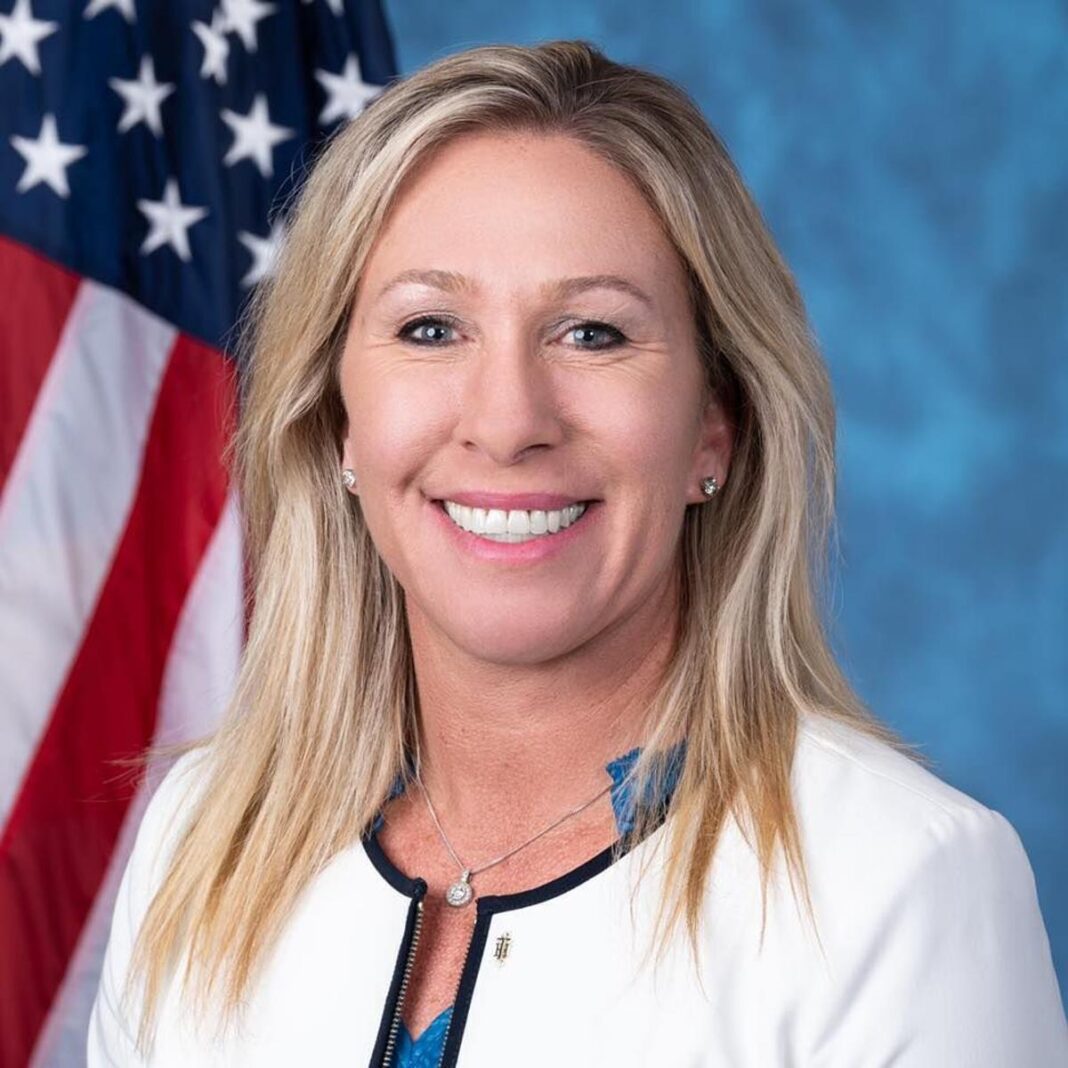 West News Wire: Ms. Greene was banned from Twitter after receiving her “fourth strike” in August, when she was suspended for a week for claiming immunizations were failing.

Marjorie Taylor Greene, a US politician, has previously questioned the 9/11 terrorist attacks in 2001, claimed school shootings were manufactured, and claimed a California fire was caused by a space laser.

Despite US government records showing that persons under 65 contributed for approximately 250,000 of the 825,000 fatalities, she asserted in July that COVID-19 was “not harmful for non-obese people and those under 65.”

Ms Greene was a staunch admirer of former President Donald Trump, whose personal Twitter account was likewise permanently blocked despite his pleas.

Following the ban, Ms Taylor Greene said: “Twitter is an enemy to America and can’t handle the truth.”

She also accused the social media platform of attempting to “complete a Communist revolution” by preventing people telling “the truth”.

The Republican, who sits in the House of Representatives for Georgia, was thrown off of two committees last February after being accused of spreading hateful and violent conspiracy theories.

At the time, Republican Senate leader Mitch McConnell labelled Ms Greene’s embrace of conspiracy theories as “loony lies” and a “cancer” for their party.

She has courted controversy by questioning whether a plane really struck the Pentagon during the 9/11 terrorist attacks in 2001, unapologetically alleging that school shootings were staged, and claiming a space laser was to blame for a California fire.