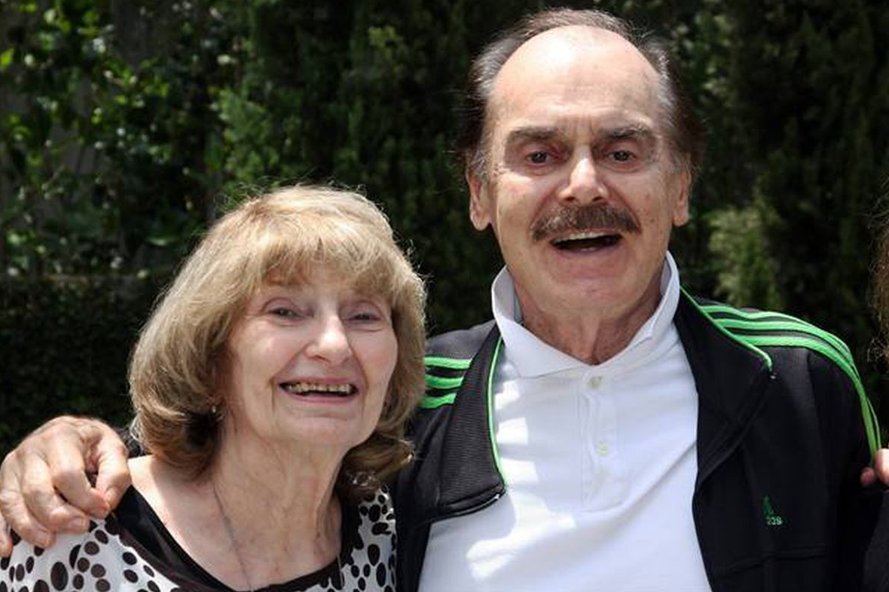 West News Wire: The senior vice president of National Telefilm Associates and an Oscar-nominated producer named Edyth “Edie” Landau passed away at the age of 95.

The veteran entertainment producer passed away on Saturday at her Century City, Los Angeles, home from natural causes, according to a report published on Tuesday by The Hollywood Reporter.

Landau started her ground-breaking career in the entertainment sector after completing her studies at Wilkes College. She relocated to New York City, started The American Film Theatre, and worked for National Telefilm Associates. Ely Landau, who she later married, created the business.

She later produced the television programs “The David Susskind Show,” “The Play of the Week,” “The Mike Wallace Interview,” and “Open End,” as well as the Oscar-nominated films “Long Day’s Journey Into Night,” “Hopscotch,” and “The Deadly Game.”

Landau became an equal rights advocate, possibly sparked by helping in 1958 to change restrictions barring women from boarding all-male passenger planes. She attended the University of West Los Angeles School of Law and became a member of the State Bar of California in 1982.

Recently, Landau used poetry as a way of self-expression. She has released multiple poetry books, including “Smiles for Seniors: And Anyone Else Who Can Poke Fun at Themselves,” “Life in Two Lines: Poems to Make Seniors Smile,” “Life in the Coronavirus Era: Poems to Help Seniors Smile,” “Edie’s Book of Wisdom” and “Edie’s Anatomy Lesson.”

Her son, an Oscar-winning producer of “Titanic” and “Avatar,” Jon Landau, posted a photo of the two on Instagram from his childhood Tuesday, with the caption:

Landau is survived by her three children.