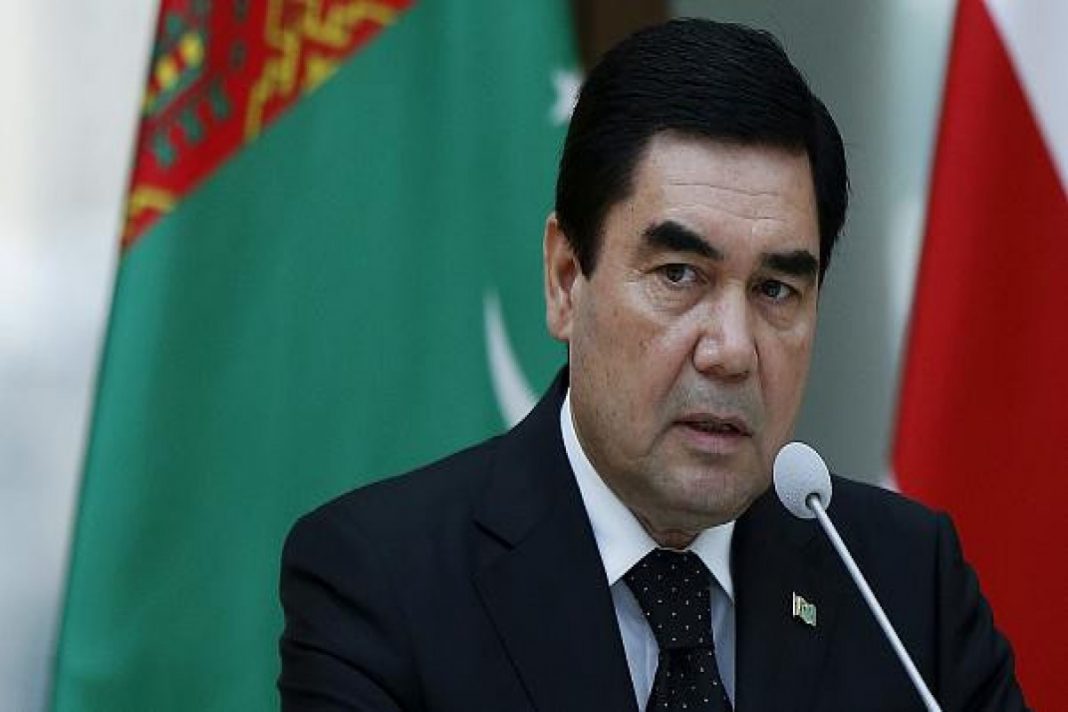 West News Wire: After President Kurbanguly Berdymukhamedov hinted at his intention to leave, Turkmenistan will hold an early presidential election on March 12, according to a Central Election Commission official.

“The president given us instructions to prepare for early presidential elections on March 12,” said Bezergen Garrayev, a spokesman for the electoral commission, over the phone to the AFP news agency.

Berdymukhamedov has ruled the gas-rich Central Asian country with broad powers and no viable opposition since 2006. Serdar, his 40-year-old son and deputy prime minister, is widely seen as his future successor.

The 64-year-old leader, whose current term was set to end in 2024, is also the prime minister of the former Soviet republic and speaker of the upper house of parliament.

In his strongest hint yet that he wants to resign, the country’s leader said late on Friday that he reached “a difficult decision” about his leadership because of his age, adding that the country needed “young leaders”.

“The road to governance at this new stage in the development of our country should be given to young leaders who have been brought up in a spiritual environment and in accordance with the high requirements of our time,” Berdymukhamedov said, in quotes relayed by the state information agency.

Berdymukhamedov offered no timeframe for stepping down but said he wished to remain in politics in his role as chairman of parliament’s upper chamber.

A series of promotions given to Serdar  who has served as a diplomat, member of parliament, minister and a provincial governor  has also prompted speculation that the president was grooming him as his successor.

Known as a fan of local Alabai dogs and Akhal-Teke horses to which he has dedicated state holidays and erected monuments, Berdymukhamedov is commonly referred to as Arkadag (Protector) by the media in the former Soviet republic which borders Afghanistan and exports gas to China and Russia.

US-based democracy research group Freedom House regularly places the gas-rich country alongside North Korea as one of the most politically closed countries in the world, with little known about how the regime makes day-to-day decisions.

A near-total control of information in the country has meant even the most obvious shortcomings of the state cannot be discussed publicly. Reporters Without Borders ranked in 2019 Turkmenistan as the most dangerous country in the world for journalists to do their job.

Berdymukhamedov, who took power after his predecessor Saparmurat Niyazov died in 2006, heads a state where corruption is systemic, and the legal code is subject to the shifting day-to-day whims of the president.

Chronic mismanagement has meant that, despite having some of the largest natural gas reserves in the world, the country’s estimated five million residents face rampant inflation and a faltering economy.