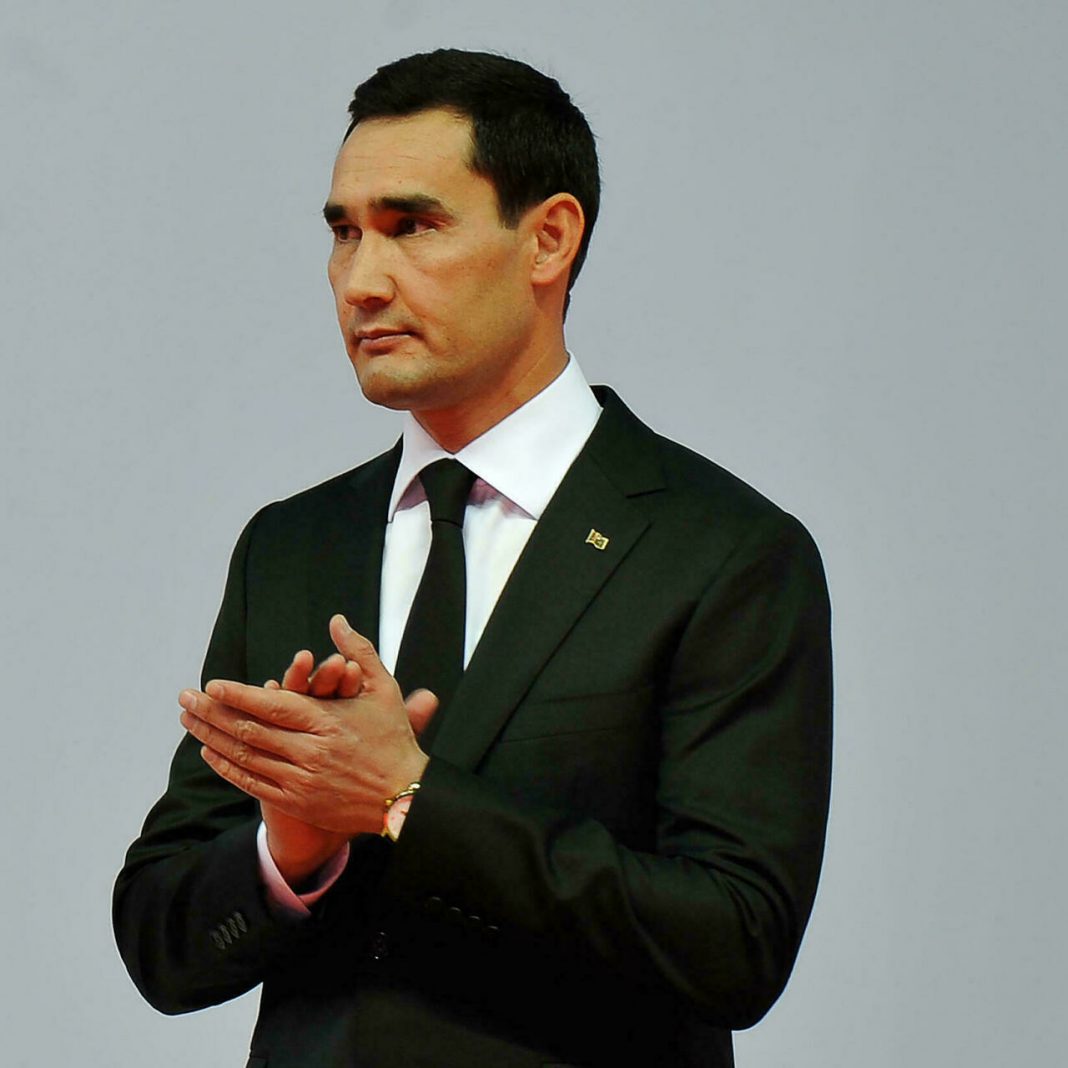 In the six-million-strong republic, nine candidates are on the ballot. President Berdymukhamedov, who has dominated public life since the death of the country’s founding president in 2006, has stepped down in favor of his 40-year-old son Serdar Berdymukhamedov.

The elections, which began at 7 a.m. (02:00 a.m. GMT) on Saturday, “will become even more obvious evidence of the irreversibility of the trend of democratisation of modern Turkmen society,” according to a state television announcer.

Gurbanguly, 64, signalled his decision to step aside last month and allow “young leaders” to govern.

The 64-year-old leader benefits from a glitzy leadership cult that includes a golden statue of him on horseback and elicits comparisons to North Korea a country that has already witnessed two hereditary successions.

Turkmen state television’s fawning celebrations of his hobbies horse riding, songwriting and rally car driving, to name a few have made the so-called “protector” a phenomenon on foreign social media, all of which are blocked.

The leader, who claims that his country has not suffered a single case of the coronavirus, said last month that he wishes to remain in politics in his role as chairman of the Turkmen parliament’s upper chamber.

Much less is known about Serdar Berdymukhamedov, whose government promotions received little public attention until he entered parliament in 2016.

Since then he has been a deputy foreign minister, the head of a province, and an industry and construction minister.

Last year he won a triple promotion, taking up roles as deputy cabinet chair, auditor general and member of the security council.

Civil servant Selbi Nepesova, 39, told AFP news agency that Serdar Berdymukhamedov’s official biography proves he is “the most experienced” of the candidates, despite being younger than his rivals, most of whom are low-ranking government employees.