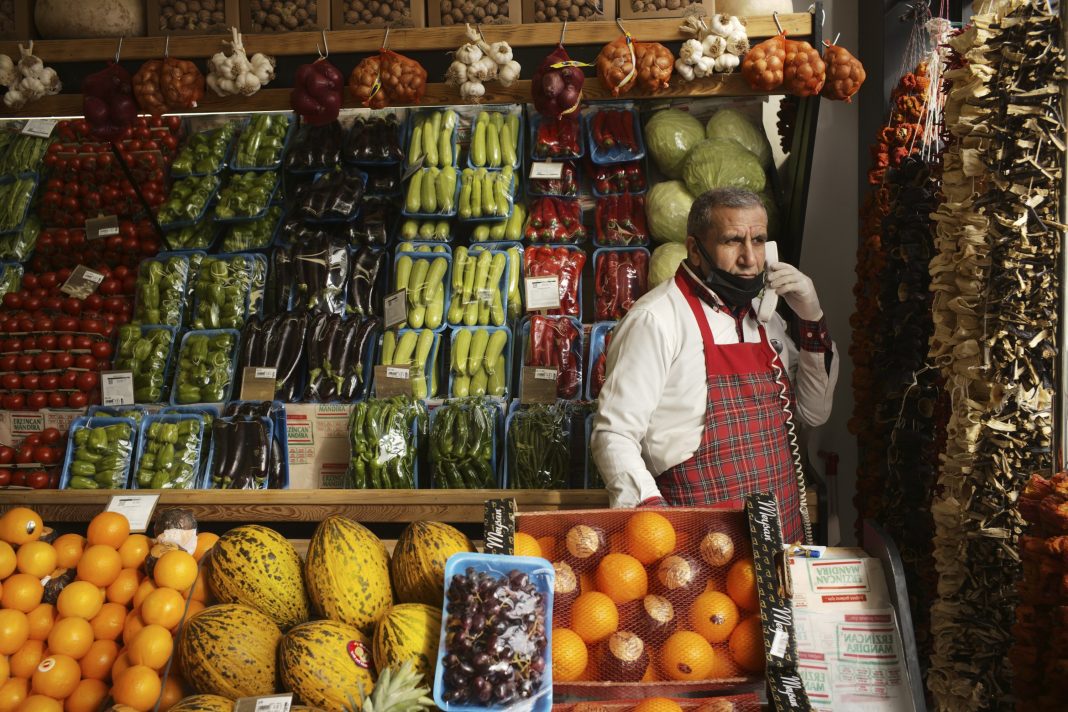 According to the Turkish statistics office, consumer prices increased by a stronger-than-expected 48.7% from the same period last year, up from a 36.1 percent annual pace in December.

The results were released just days after President Recep Tayyip Erdogan appointed a new director of the state statistics agency for the fourth time in 2019.

Erdogan, according to Turkish media, was dissatisfied with figures from the Turkish Central Bank showing inflation reaching its highest level since his Islamic-rooted party swept to power two decades ago, hindering his route to re-election in 2023.

Former agency chief Erdal Dincer had only been in the job for 10 months. He was replaced by Erhan Cetinkaya, who was vice-chair of Turkey’s banking regulator.

Independent data collected by Turkish economists suggested that the annual rate of inflation rose to more than 110 per cent in January.

He admitted  that Turks would “have to carry the burden” of inflation for “some time”.

“God willing we have entered a period where each month is better than the previous one,” he added.

The second last year came after Erdogan orchestrated sharp interest rate cuts that put them far below the rate at which prices were rising, eroding Turks’ purchasing power and the value of their savings.

This prompted Turks to stock up on gold and foreign currency, resulting in a currency crash that saw the lira lose 44 per cent of its value against the dollar in 2021.

Turkish Finance Minister Nureddin Nebati told Nikkei Asia in an interview published on Thursday that inflation would peak in April before falling to the single digits by the June 2023 general election.

The central bank last month also revised up its forecast for inflation at the end of 2022 to 23.2 per cent from 11.8 per cent, although most economists dismiss the reading as overly optimistic.

“We expect inflation to hover at 45-50% throughout much of this year and, barring another collapse in the lira, it will only drop back in the final months of 2022,” said analyst Jason Tuvey of Capital Economics.

The government hopes that inflation will fall after pressures  including a minimum wage hike in January and rising energy bills for households and businesses subside and new currency support measures kick in.

The central bank paused a four-month streak of interest rate cuts in January, providing relief for lira, which has held largely steady this year.

But at the weekend, Erdogan once again refused to accept conventional thinking that says high borrowing costs help bring down consumer prices by limiting demand and slowing economic activity.

“You know my fight against interest rates,” he said.

“We’re going to bring down the rate and we are reducing the rate. Know that inflation will fall, it will fall further.”

But economists point out that Turkey still needs dollars to pay for energy and other imports, which become more expensive as the value of the lira drops.