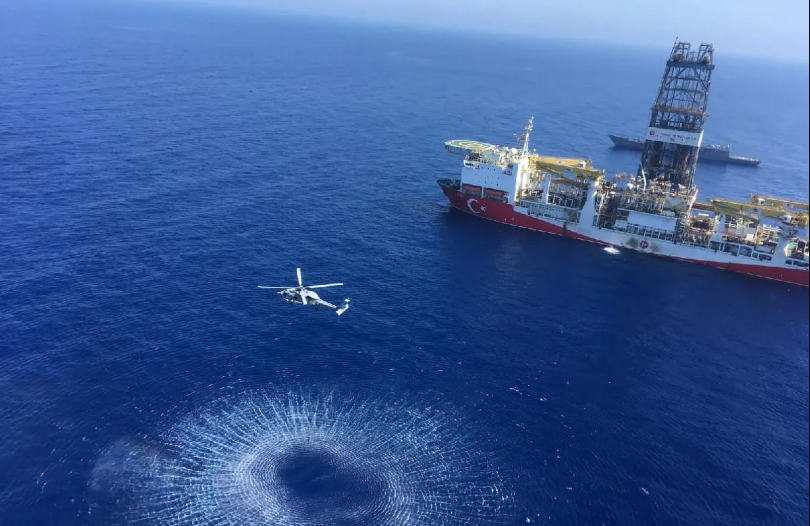 The move, according to the foreign ministry, “further strengthens the Greek Cypriot side’s intransigence and adversely affects attempts to resolve the Cyprus issue,” it stated on Saturday.

In a statement, the ministry urged the US to change its mind and take a balanced approach to the two parties, warning that doing otherwise would “lead to a weapons race on the island, endangering peace and security in the eastern Mediterranean.”

The internationally recognized Republic of Cyprus and a breakaway state established in the north of the Mediterranean island following a Turkish invasion launched in 1974 in response to a coup sponsored by the military government then ruling Greece.

The US imposed the arms embargo on the whole of Cyprus in 1987 in the hope it could encourage its reunification.

Cyprus President Nicos Anastasiades welcomed on Saturday the “landmark” decision by Washington to fully lift a decades-old embargo, conditional on Nicosia continuing to block Russian warships from its ports.

Anastasiades expressed “great satisfaction” over the announcement “on the complete lifting of the US arms embargo” on his country, the most easterly member of the European Union.

“This is a landmark decision reflecting the burgeoning strategic relationship between the two countries, including in the area of security,” he said.

Critics said the embargo was counterproductive by forcing the Republic of Cyprus to seek other partners while Turkey, a NATO member, had stationed forces in its self-declared Turkish Republic of Northern Cyprus since its 1974 invasion.

“Cyprus has met the necessary conditions under relevant legislation to allow the approval of exports, re-exports, and transfers of defence articles,” US State Department spokesman Ned Price said on Friday, adding defence trade restrictions would end in 2023.

In December 2019, the US Congress voted to lift the arms embargo to allow “non-lethal” military hardware to be exported. Washington had been concerned the ban brought Cyprus closer to Russia with the island in 2015 signing off on an access deal to its ports.

Cyprus was split in a 1974 Turkish occupation triggered by a brief Greek-inspired coup. Since then, the Republic of Cyprus has been run by a Greek Cypriot administration.