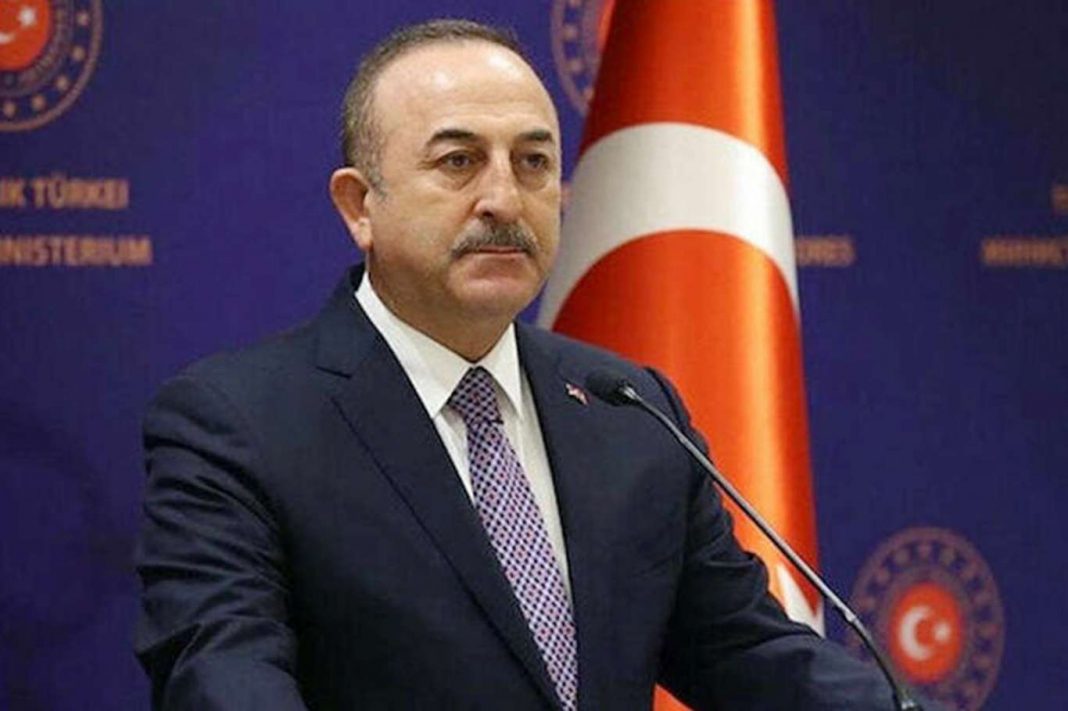 West News Wire: Turkish Foreign Minister Mevlut Cavusoglu was quoted in local media as saying that Turkey had closed its airspace to Russian commercial and military planes travelling to Syria.

“We blocked Russian military jets and even civilian flights from travelling to Syria.” They had till April, and we asked in March,” Cavusoglu said on Saturday, according to Turkish media.

Cavusoglu said he informed his Russian colleague Sergey Lavrov of the decision, who then informed President Vladimir Putin.

On board his jet to Uruguay, Cavusoglu was cited as telling Turkish reporters, “One or two days later, they said: Putin has issued an order, we will not fly any more.”

Cavusoglu added that the ban would stay in place for three months.

There was no immediate response to Turkey’s announcement from Russia, which together with Iran has been a crucial supporter of Syrian President Bashar al-Assad during the war in the country.

Turkey has backed Syrian rebels during the conflict.

Ankara’s relations with Moscow briefly imploded after Turkey shot down a Russian warplane near the Turkish-Syrian border in 2015.

However, they had been improving until Russia’s invasion of Ukraine, which Turkey views as an important trade partner and diplomatic ally.

Regarding the Russian oligarchs coming to Turkey, Çavuşoğlu said that Turkey is not participating in sanctions. “If a company wants to do business, they must comply by our and international law,” the minister added.

Turkey has been trying to mediate an end to the conflict, hosting meetings between Russian and Ukrainian negotiators in Istanbul, and another between Lavrov and Ukrainian counterpart Dmytro Kuleba in Antalya.

Ankara is now trying to arrange an Istanbul summit between Putin and Ukrainian President Volodymyr Zelenskyy, although Cavusoglu conceded that the prospects of such talks at this point remain dim.

“If they want a deal, it’s inevitable,” Cavusoglu was quoted as saying. “It might not happen for a long time, but it can happen suddenly.”