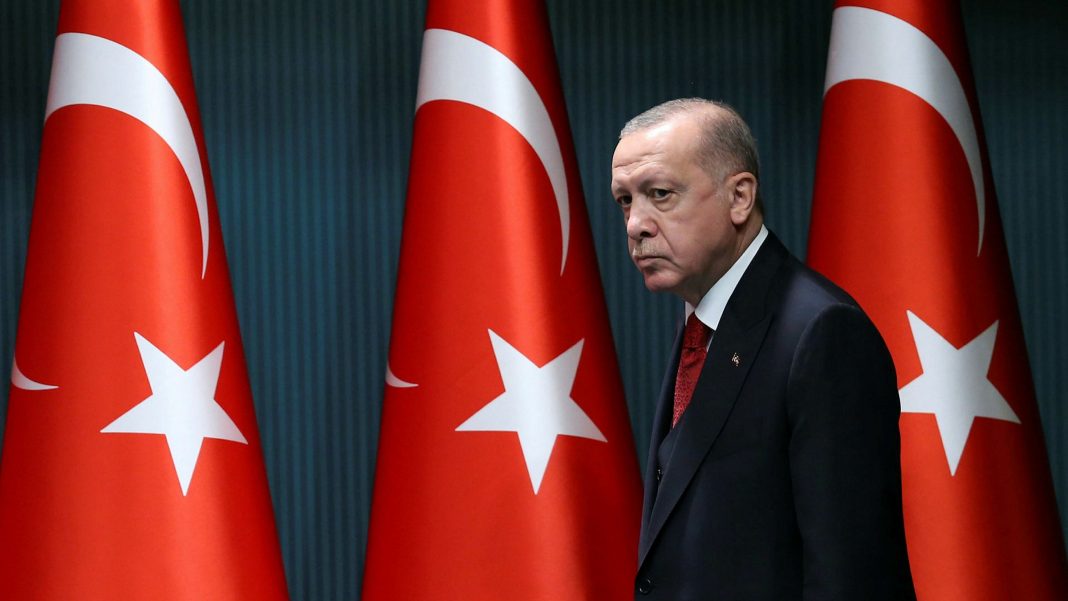 The two companies that stream Turkish television content online were given a February warning from the Supreme Board of Radio and Television to apply for a broadcast license or risk being shut down. Late on Thursday, a court in Ankara issued a decision restricting access to their websites.

On Friday, neither website was accessible in Turkey. Voice of America is funded by the U.S. Government through the U.S. Agency for Global Media, while Deutsche Welle is supported by German taxpayers.

Deutsche Welle claimed in a statement that failing to comply with the licensing requirement “would have allowed the Turkish government to censor editorial content.”

Director general Peter Limbourg said this was explained in detail to the Turkish radio and TV board, abbreviated as RTUK.

“For example, media licensed in Turkey are required to delete online content that RTUK interprets as inappropriate. This is simply unacceptable for an independent broadcaster. DW will take legal action against the blocking that has now taken place,” Limbourg said.

The German government said it took note of the reports “with regret.”

“Our concern about the state of freedom of opinion and the press in Turkey continues,” government spokesman Steffen Hebestreit said, adding that Germany is in a “regular, critical exchange” with Turkey on the issue.

Asked whether the German government can intervene in this case, Hebestreit noted that Deutsche Welle has said it plans to take legal action “and we have to wait for that.”

The move is based on an August 2019 regulation that says the RTUK would give 72-hour advance notice to unlicensed online media regarding when they had to apply and pay three months of licensing fees. Failure to do so could result in legal action against a media organization’s executives and access restricted.

In February, RTUK said it identified three websites without broadcast licenses, which also included the Turkish services of Euronews. But Euronews said it argued that it did not broadcast live in Turkish or air visual bulletins and was therefore exempt from the licensing requirements. TRT said it was newsgathering and reporting like any other international media but had to register as a foreign agent in 2020.

The RTUK board is dominated by Turkish President Recep Tayyip Erdogan’s ruling party and its nationalist allies, and regularly fines critical broadcasters.

The Journalists Union of Turkey called the decision censorship. “Give up on trying to ban everything you don’t like, this society wants freedom,” it tweeted.

Voice of America noted in February that while licensing for TV and radio broadcasts is a norm because broadcast airwaves are finite resources, the internet does not have limited bandwidth. “The only possible purpose of a licensing requirement for internet distribution is enabling censorship,” VOA said in a statement then.