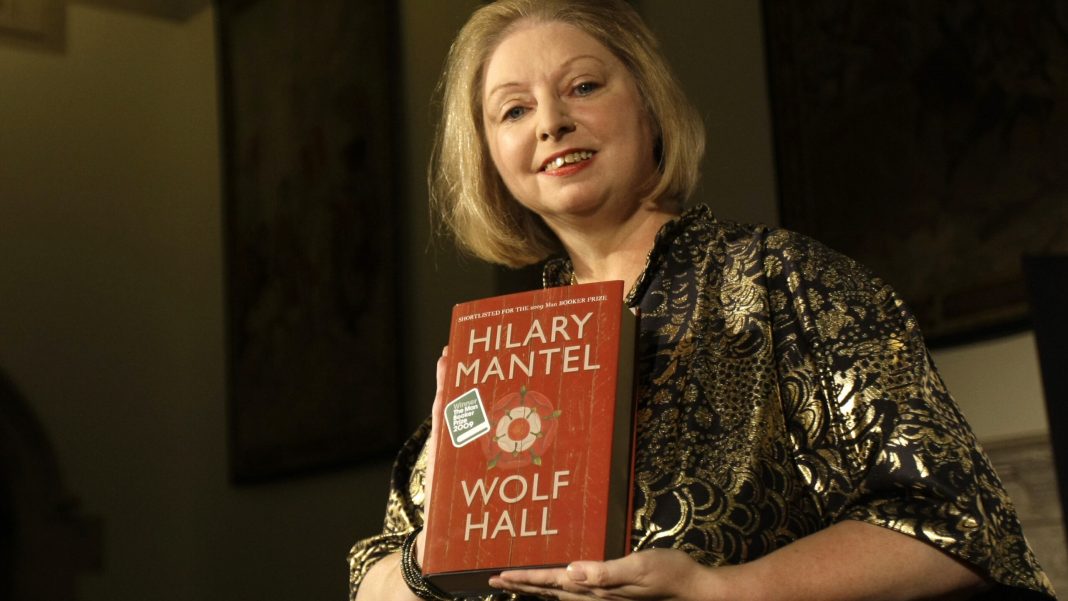 West News Wire: In the celebrated “Wolf Hall” trilogy of historical books, Hilary Mantel, the Booker Prize winning author who transformed Tudor power politics into gripping fiction, has passed away, according to her publisher. She was 70.

Following a stroke, Mantel passed away “suddenly yet quietly” on Thursday in the company of her loved ones, according to HarperCollins, her publisher.

With “Wolf Hall” and its two sequels, Mantel is recognized with revitalizing historical fiction. Thomas Cromwell, King Henry VIII’s right-hand man in the 16th century, stars as the charismatic antihero of a deadly, high-stakes political drama in Mantel’s works.

Mantel is “one of the greatest English authors of this century,” according to the publisher.

“Her beloved works are considered modern classics. She will be greatly missed,” it said in a statement.

Mantel won the prestigious Booker Prize for fiction twice, for “Wolf Hall” in 2009 and its sequel “Bring Up the Bodies” in 2012. Both were adapted for the stage and television.

The trilogy’s final instalment, “The Mirror and the Light,” was published in 2020.

“Only last month I sat with her on a sunny afternoon in Devon, while she talked excitedly about the new novel she had embarked on,” he said. “That we won’t have the pleasure of any more of her words is unbearable. What we do have is a body of work that will be read for generations.”

A self-made man who rose from poverty to power, Cromwell was an architect of the Reformation who helped King Henry VIII realize his desire to divorce Catherine of Aragon and marry Anne Boleyn and later, to be rid of Boleyn so he could marry Jane Seymour, the third of what would be Henry’s six wives.