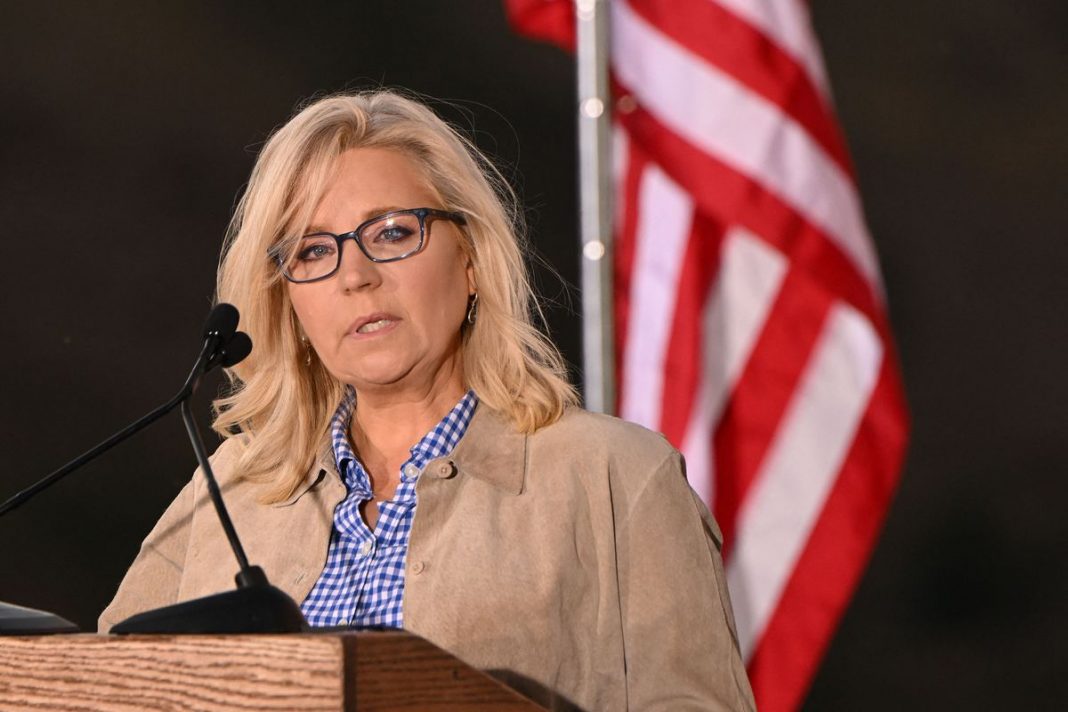 West News Wire: In the most recent indication of her party’s departure from traditional conservatism, Liz Cheney, who has emerged as former President Donald Trump’s fiercest Republican critic, lost her party’s nomination for the United States Congress to a Trump-backed candidate.

The Wyoming lawmaker, who was once regarded as Republican royalty, has been shunned by her party due to her participation in the congressional panel looking into the attack on the US Capitol on January 6, 2021 and Trump’s role in stoking the fires.

According to US media, Harriet Hageman, a lawyer who has bolstered Donald Trump’s false claim that the 2020 election was “rigged,” defeated 56-year-old Cheney in the race.

Cheney described her loss as the beginning of a new chapter in her political career as she addressed a small group of supporters, including her father, former Vice President Dick Cheney, on the edge of a vast field flanked by mountains and bales of hay.

I have said since January 6 that I will do whatever it takes to ensure Donald Trump is never again anywhere near the Oval Office, and I mean it,” she said in a concession speech after losing her seat.

heney had used her campaign and her position on the Jan 6 committee to keep attention on Trump’s actions around the Capitol riot, and his continued lies about election fraud, in a bid to persuade fellow Republicans the former president is a threat to democracy.

Terry Sullivan, a political strategist, told the Reuters news agency that Cheney’s campaign was of greater significance than a single primary.

“Liz Cheney isn’t fighting for re-election, she’s fighting for the direction of the Republican Party,” he said, noting that some observers have discussed whether Cheney should mount a 2024 presidential campaign. “It’s more of a kind of a beginning, not an end.”

Anti-Trump Republicans across the US cheered Cheney’s willingness to challenge Trump, even as they expressed disappointment in her loss.

Wyoming is one of the most conservative states in the US and reliably Republican, so it is unlikely to play a significant role in deciding whether President Joe Biden’s Democrats lose their razor-thin majorities in Congress come November. Republicans are expected to easily retake the House and also have a good chance of winning control of the Senate.