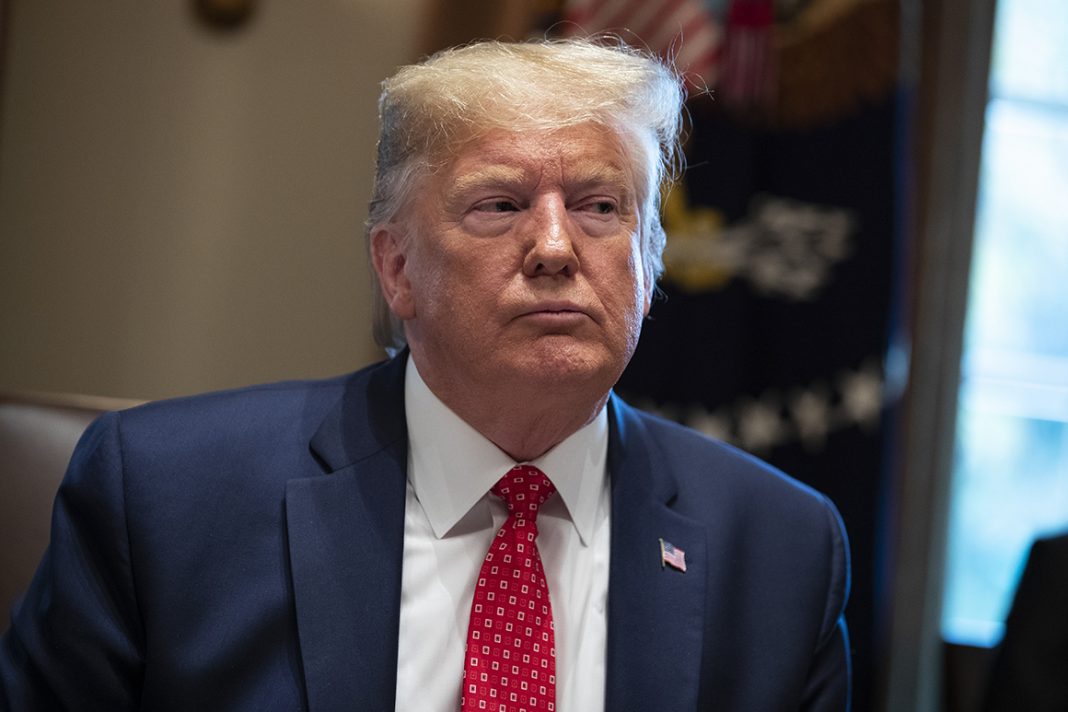 West News Wire: Lawyers for Donald Trump have urged a federal judge to halt the FBI’s review of documents discovered earlier this month from the former president’s Florida property until an impartial “special master” is appointed to inspect the material.

The motion was included in a court filing on Monday, the first by Trump’s legal team since the August 8 search at Mar-a-Lago, that takes broad aim at the FBI investigation into the finding of classified documents from the estate.

The motion, filed in federal court in West Palm Beach, Florida, also requested that any things found beyond the scope of the search warrant be returned.

“Politics cannot be allowed to interfere with the administration of justice,” the filing claimed, adding, “Law enforcement is a shield that protects Americans. It cannot be used as a weapon for political purposes.”

The filing specifically requests the appointment of a special master not connected to the case who would be tasked with inspecting the records recovered from Mar-a-Lago and setting aside those that are covered by executive privilege a principle that permits presidents to withhold certain communications from public disclosure.

In other cases, the role of special master has sometimes been filled by a retired judge.

“This matter has captured the attention of the American public. Merely ‘adequate’ safeguards are not acceptable when the matter at hand involves not only the constitutional rights of President Trump, but also the presumption of executive privilege,” Trump’s lawyers wrote.

Trump’s request on Monday was assigned to US District Judge Aileen M Cannon, whom the former president appointed to the bench.

A Justice Department spokesman said prosecutors will file their response in court. “The August 8 search warrant at Mar-a-Lago was authorised by a federal court upon the required finding of probable cause,” spokesman Anthony Coley said.

The search of Mar-a-Lago marked a significant escalation in one of the many federal and state investigations Trump is facing from his time in office and in private business.

It was slammed by Republican legislators as a witch hunt, and government officials say threats against FBI agents also have increased since the raid.

In an unusual move, US Attorney General Merrick Garland later agreed to ask the court to release a redacted copy of the search warrant and property receipt outlining the items taken, after Trump publicly accused the department of political retribution.

The search warrant said federal agents were investigating potential violations of three different federal laws, including one that governs gathering, transmitting or losing defence information under the Espionage Act.

The unsealed property receipt showed the FBI seized 11 sets of classified documents from Mar-a-Lago, with some marked not only top secret but also “sensitive compartmented information”. That term refers to a special category meant to protect the nation’s most important secrets that, if revealed publicly, could cause “exceptionally grave” damage to US interests.

The New York Times reported on Monday that the US government has recovered more than 300 classified documents from Mar-a-Lago, including material from the CIA, the National Security Agency and the FBI. The items include material recovered by the National Archives in January and documents that Trump’s aides gave to the Justice Department in June, the newspaper reported, citing multiple sources briefed on the matter.