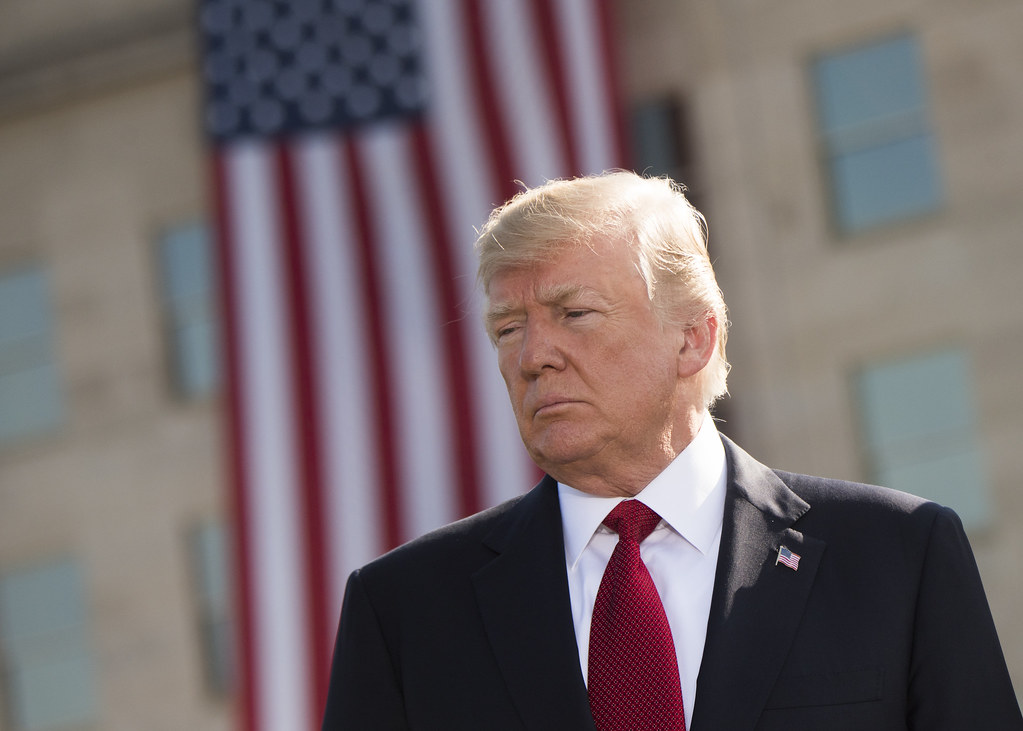 West News Wire: In a limited request, the former president of the United States has asked the Supreme Court to halt a portion of a decision made by the 11th Circuit Court of Appeals and to grant the special master access to the classified records that were taken from Mar-a-Lago while the Justice Department review is ongoing.

“The District Court’s interlocutory order allowing the Special Master to examine the items taken from President Trump’s house, including around 103 documents the Government claims bore classified marks, was not subject to review by the Eleventh Circuit, and it was not even subject to a stay. With this application, the Eleventh Circuit’s Stay Order’s restrictions on the Special Master’s inspection of the papers with classification markings are only partially sought to be overturned “Trump’s attorneys publish.

The application was made to Justice Clarence Thomas, circuit justice for the 11th Circuit. He could rule on his own, or refer the matter to the full court. The Justice Department was given a deadline of Oct. 11 at 5 p.m. to respond to Trump’s emergency application.

On Sept. 21, a panel of judges on the appeals court granted a request from the Justice Department to stay portions of a ruling by U.S. District Judge Aileen Cannon that had effectively paused the government’s investigation into Trump’s potential mishandling of classified records after leaving office.

The three-judge panel, comprised of two Trump appointees and a Barack Obama appointee, ruled unanimously that the Justice Department was no longer enjoined from investigating the documents with classification markings that were recovered from Mar-a-Lago and no longer had to submit those materials to special master Ray Dearie for his independent review.

“The unprecedented circumstances presented by this case an investigation of the Forty-Fifth President of the United States by the administration of his political rival and successor compelled the District Court to acknowledge the significant need for enhanced vigilance and to order the appointment of a Special Master to ensure fairness, transparency, and maintenance of the public trust,” Trump’s lawyers write in their filing.

“That appointment order is simply not appealable on an interlocutory basis and was never before the Eleventh Circuit. Nonetheless, the Eleventh Circuit granted a stay of the Special Master Order, effectively compromising the integrity of the well-established policy against piecemeal appellate review and ignoring the District Court’s broad discretion without justification,” they continue.

“This unwarranted stay should be vacated as it impairs substantially the ongoing, time-sensitive work of the Special Master. Moreover, any limit on the comprehensive and transparent review of materials seized in the extraordinary raid of a President’s home erodes public confidence in our system of justice,” they say.