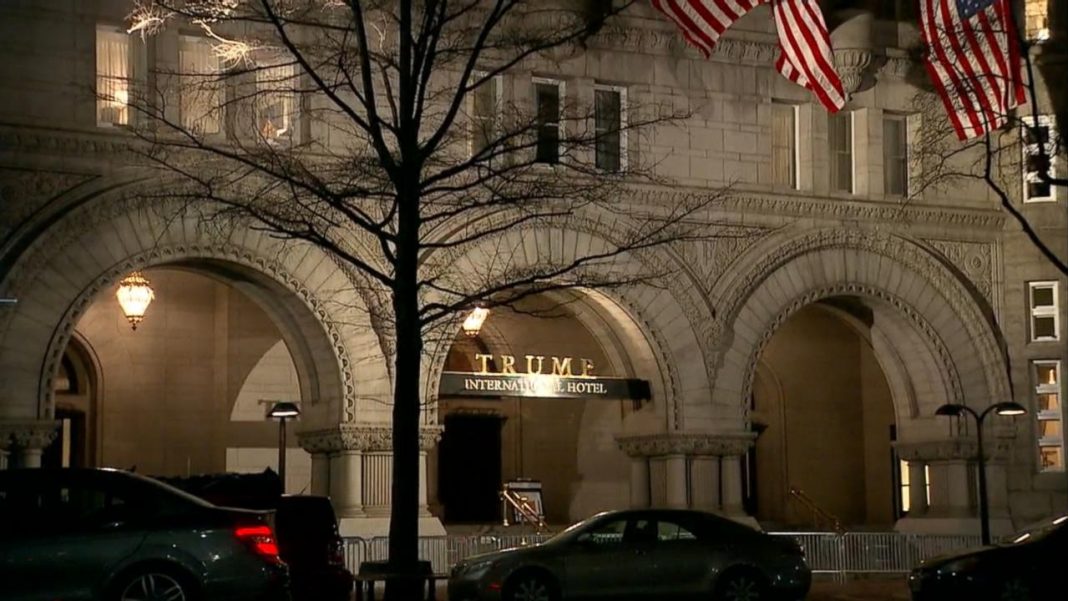 The lawsuit claimed that the inaugural committee’s nonprofit money were wrongfully used for private gain when the Trump campaign booked $1 million in ballroom space from Trump’s Washington, D.C., hotel during the four-day festivities.

According to the terms of the settlement, Trump’s corporation will pay $750,000 to settle the lawsuit.

“After he was elected, one of the first actions Donald Trump took was illegally using his own inauguration to enrich his family,” Racine said in a statement. “We refused to let that corruption stand.”

“Nonprofit funds cannot be used to line the pockets of individuals, no matter how powerful they are,” said Racine. “Now any future presidential inaugural committees are on notice that they will not get away with such egregious actions.”

Trump, in a statement, denied any wrongdoing same as he uses to say about all the allegations against him. He has been booked against a series of violations of law from past months.

“Given the impending sale of The Trump International Hotel, Washington D.C., and with absolutely no admission of liability or guilt, we have reached a settlement to end all litigation with Democrat Attorney General Racine,” the former president said. “As crime rates are soaring in our Nation’s Capital, it is necessary that the Attorney General focus on those issues rather than a further leg of the greatest Witch-Hunt in political history.”

“This was yet another example of weaponizing Law Enforcement against the Republican Party and, in particular, the former President of the United States,” Trump said in the statement. “So bad for our Country!”

The $750,000 in repaid funds with be redirected to nonprofit organizations.