wnw24
Home Politics Trump promotes one fact while concealing another 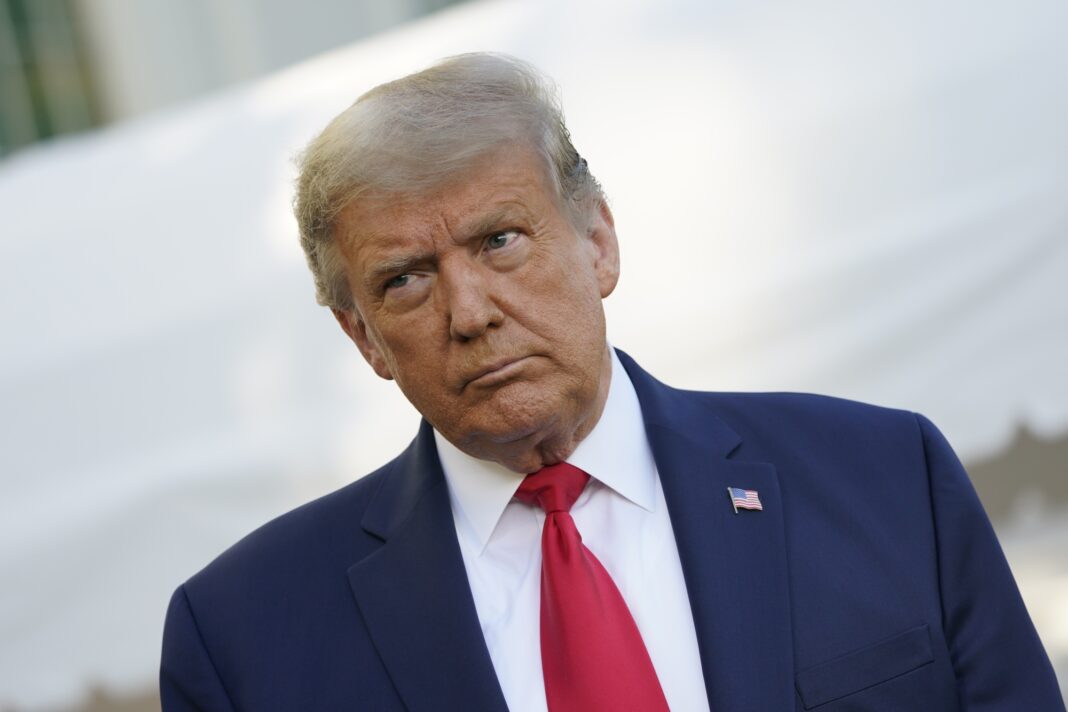 This week, Trump became more vocal on Covid-19 vaccines, urging supporters to get them, correcting some misinformation, and emphasising that they protect against Covid-19 hospitalizations and fatalities.

He’s also claiming credit for vaccine research and advising his fans that they should receive the injection, even though he acknowledges that people should have the option not to.

During an interview with Trump, when conservative podcast presenter Candace Owens expressed questions about the vaccine’s effectiveness, Trump corrected her.

“No, the vaccination works,” he explained.

“Those who don’t take their immunization get severely sick and have to go to the hospital.” However, it is still their option, and if you choose to take the vaccination, you will be vaccinated.

The two have been on a tour together with stops in Florida and Texas, but the boos from a friendly crowd and the pushback over the vaccine suggest some space on the issue of Covid between Trump and some conservatives.

President Joe Biden and Trump even offered some kind words for each other on the topic of vaccines this week.

“Thanks to the prior administration and our scientific community, America is one of the first countries to get the vaccine,” Biden said at the White House.

Trump admitted to Fox News that he had been “surprised” and “appreciative” and, at least at that moment, found it hard to criticize Biden.

Imagine if Trump had taken this vocally pro-vaccine stance some months ago, building trust in the vaccine back then instead of making statements like this:

Trump has previously pushed Americans to get vaccinated, but he hasn’t exactly shouted from the rooftops about it. He kept his own vaccination quiet until after he left office.

Reporters note that Trump has “frequently politicized the development and rollout of the vaccines and told The Wall Street Journal in September that he was unlikely to get a booster shot. He was also inconsistent on promoting science-backed recommendations to slow the spread of the virus and pushed disproven treatments for Covid-19.”

“I came up with a vaccine, with three vaccines. All are very, very good. Came up with three of them in less than nine months,” he told Owens.

Unfortunately, his previous attitude probably influenced or was influenced by  mistrust of vaccines among Republicans.