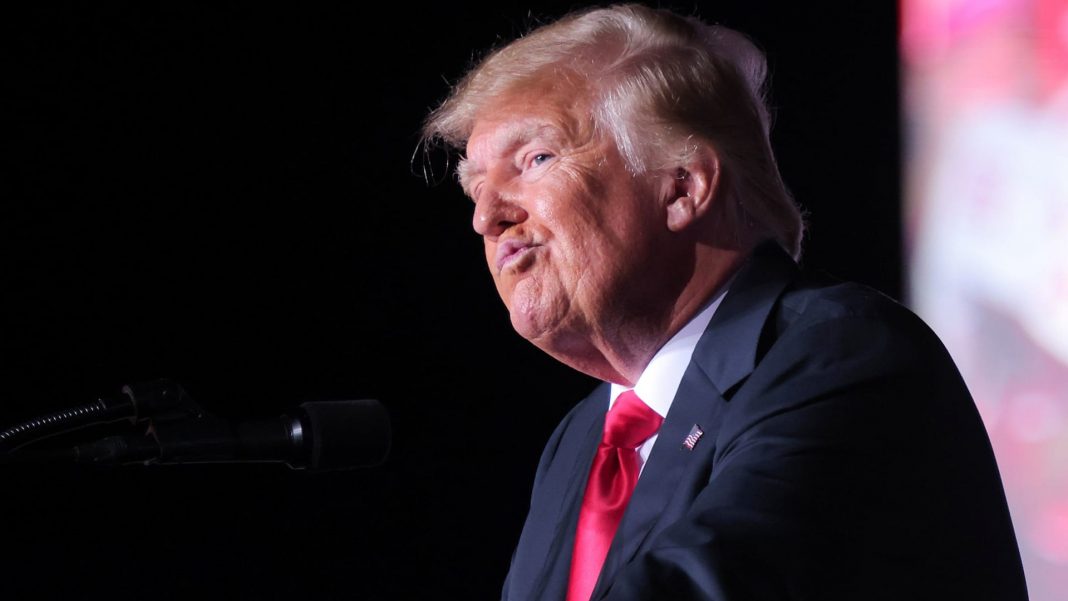 West News Wire: Former President Donald Trump has paid a $110,000 fine for failing to reply to a subpoena in a civil investigation into his business activities, according to a representative for the New York attorney general.

Trump paid the money on Thursday but still needs to submit extra documentation to get the contempt order released, according to the office of New York Attorney General Letitia James.

The payment of the punishment was one of three steps required for a judge to release a contempt of court order imposed last month for Trump’s failure to cooperate with the New York investigation.

The investigation is looking into whether the Trump Organization gave banks and tax authorities misleading financial information.

In late April, New York state Judge Arthur Engoron held Trump in contempt and fined him $10,000 per day after ruling it was not clear whether the former president had conducted a complete search for additional documents that James had requested.

Engoron conditionally lifted the contempt order and the fine stopped accruing last week after Trump submitted details of his search for records. But Engoron said he would start fining Trump again if he did not pay by May 20.

The judge required that a third-party firm hired by Trump to aid in the search, HaystackID, finish going through 17 boxes kept in off-site storage, and turn over any relevant documents with a report on its findings. That process was completed on Thursday, James’s office said.

Trump employees must still submit affidavits on his practices for handling records, the New York spokesperson said. The fine money will be held in escrow until a higher court weighs in on Trump’s appeal of the contempt order.

Trump’s lawyer, Alina Habba, did not immediately respond to a request for comment from the Reuters news agency.

A New York court filing made public in January said James issued the subpoenas seeking testimony and documents from the trio “in connection with an investigation into the valuation of properties owned or controlled” by Trump or his company, the Trump Organization.