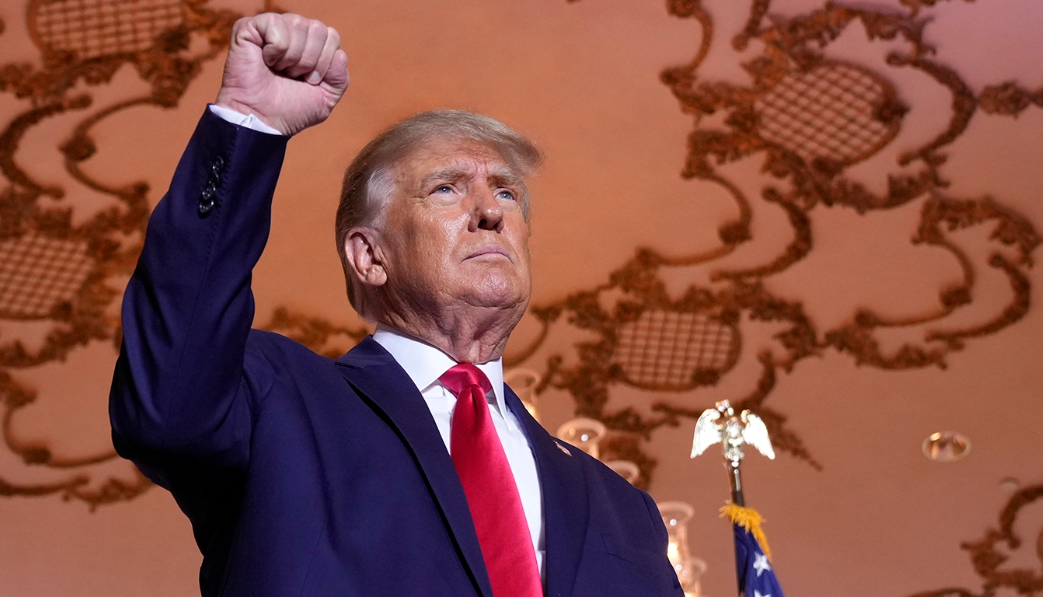 West News Wire: According to Donald Trump, the latest disclosure of internal Twitter documents demonstrates collaboration between the Democratic Party and internet firms during the 2020 presidential race.

The announcement followed the publication of documents outlining how the platform’s former officials pondered over burying the 2020 New York Post report regarding Hunter Biden’s laptop by new Twitter owner Elon Musk and writer Matt Taibbi. When the news of the scandal surfaced, his father, President Joe Biden, was still running for president. Three weeks before the election, the Twitter team asserted that the story violated its ‘hacked materials’ policy.

“So, do you throw the presidential election in light of the massive and widespread deception in working closely with Big Tech Companies, the DNC, & the Democrat Party, do you throw the Presidential Election Results of 2020 out and declare the rightful winner, or do you have a new election?” Trump wrote on social media.

“A massive fraud of this type and magnitude allows for the termination of all rules, regulations, and articles, even those found in the Constitution,” the former president added, arguing that the original drafters of the Constitution “would not condone false and fraudulent elections!”

In a separate post, Trump, who announced his intention to seek a second term in 2024, wrote: “Unprecedented fraud requires unprecedented cure!” He also repeated his longstanding claim that the 2020 election “was rigged and stolen by a combination of Democrats, Big Tech, ‘law enforcement,’ and other bad actors.” Trump maintained that victory had been stolen from him even after his post-election lawsuits failed in courts.

The White House released a statement on Saturday accusing Trump of trying to undermine the Constitution. “Attacking the Constitution and all it stands for is anathema to the soul of our nation, and should be universally condemned,” Deputy Press Secretary Andrew Bates said. “You cannot only love America when you win.”

Last month, the Republicans regained control of the House of Representatives by only a slim margin and failed to retake the Senate in the midterm elections. Trump alleged that problems with voting machines and longer waits for vote counting in some states were signs of fraud as well.