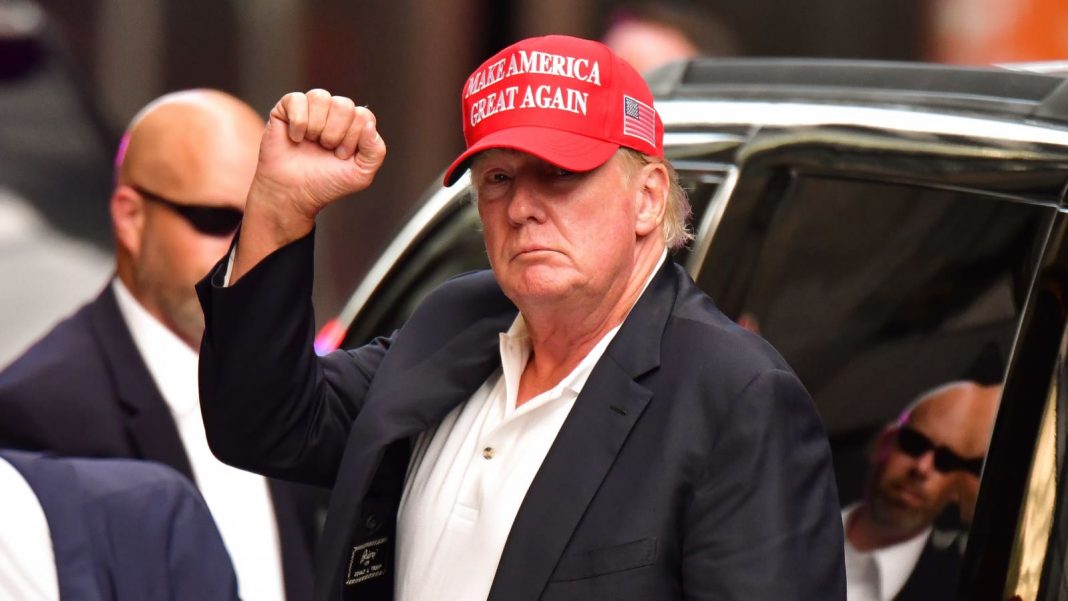 West News Wire: Donald Trump, the former president has appealed a New York judge’s decision to sentence him in contempt of court for failing to deliver papers required in a state inquiry into his business activities.

The appeal was filed two days after Manhattan Judge Arthur Engoron ordered Trump to pay a $10,000 daily punishment until he responds correctly to a demand issued by New York Attorney General Letitia James.

Trump’s lawyer, Alina Habba, contended in her appeal that Trump complied with the subpoena and that James failed to establish that Trump’s actions were “designed to undermine, impair, obstruct, or prejudice” the investigation.

James allegedly refused to engage in “good-faith discussions” before attempting to have Trump penalised, according to Habba.

James, a Democrat, has been investigating whether Trump, a Republican, inflated the value of his assets to improperly obtain bank loans and other financial benefits.

Engoron ruled on Monday that a contempt decision was appropriate because of what he called “repeated failures” to hand over materials, and said it was not clear Trump had conducted a complete search for the requested documents.

“Mr. Trump I know you take your business seriously, and I take mine seriously. I hereby hold you in civil contempt,” the judge said, although Trump himself was not in the New York state courtroom in Manhattan.

James had hailed Monday’s ruling as a “major victory”.

“Today, justice prevailed,” she said in a statement. “For years, Donald Trump has tried to evade the law and stop our lawful investigation into him and his company’s financial dealings. Today’s ruling makes clear: No one is above the law.”

Habba, however, insisted after the ruling that “all documents responsive to the subpoena were produced to the attorney general months ago”, although James’s office had said that it received “zero documents” from Trump by the end of March.

Trump was impeached twice as president, including in early 2021 for inciting a riot at the US Capitol as lawmakers were certifying the election victory of his successor Joe Biden, but he was acquitted by the Senate in votes along party lines.