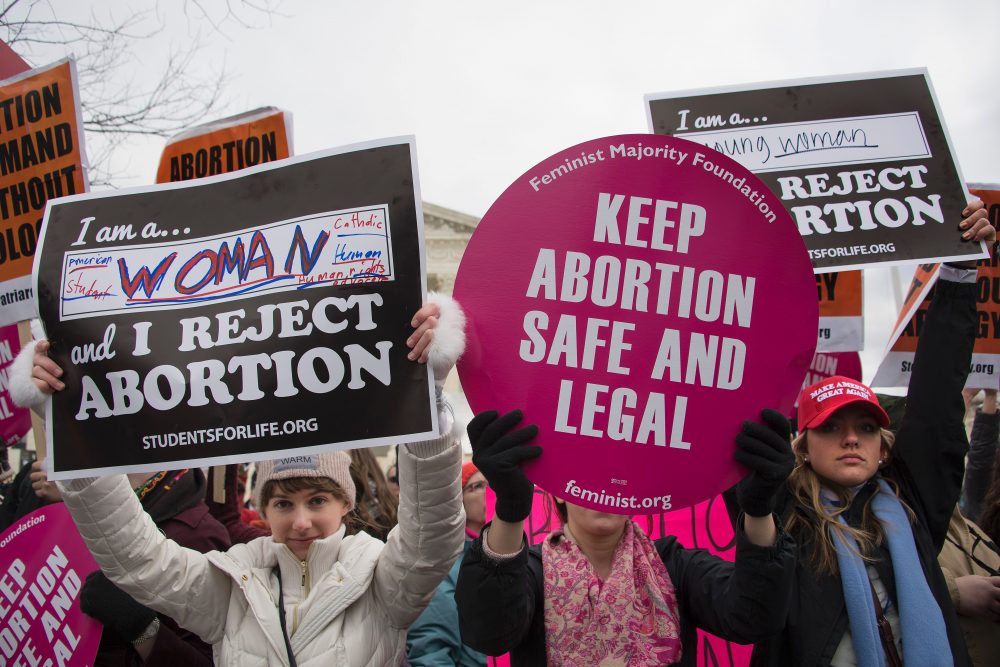 West News Wire: Republican Senator Lindsey Graham has filed a bill that would outlaw abortions nationwide beginning at 15 weeks of pregnancy, attracting criticism from Democrats and proponents of reproductive rights.

Just weeks before the pivotal midterm elections in November, the proposal, which was announced on Tuesday, has almost little chance of passing in the Democratic-controlled Congress, but it does highlight widening splits in the nation regarding abortion.

Graham, a fervent supporter of the former president Donald Trump, said during a news conference that if the United States adopted his bill, “our bill,” “we would be in the mainstream of most everybody else in the world.” Graham also noted that numerous European nations have similar, if not stricter, regulations.

Abortion has been a contentious issue in US politics for decades, with Republicans making banning and restricting the procedure a central point of their platform.

That debate intensified after the US Supreme Court in June overturned its landmark 1973 Roe v Wade ruling, revoking the constitutional right to abortion in the country. The move allowed conservative-leaning states to ban or restrict the procedure.

Currently, there are no federal laws regulating abortion, which means states can pass their own legislation on the matter.

Dubbed the Protecting Pain-Capable Unborn Children from Late-Term Abortions Act, Graham’s bill argues that fetuses can feel pain around 15 weeks of pregnancy, “if not earlier” hence the cutoff for the procedure. The proposal provides exceptions for victims of rape and incest, and it would also allow abortion to save the life of the mother.

Meanwhile, Democrats are pushing to protect abortion rights nationally. In July, the US House of Representatives passed a bill to prohibit abortion bans in line with Roe v Wade, enshrining the right to the procedure until fetal viability around 24 weeks.

But like Graham’s bill, the Democratic-led proposal has little chance of being approved in the Senate, where a legislative procedure known as the filibuster requires 60 votes for the 100-member chamber to pass major legislation.

Democratic leaders, including President Joe Biden, have vowed to carve out an exception for the filibuster to pass the abortion legislation next year if they gain two seats in the Senate in the upcoming midterms.

While Democrats have the thinnest of majorities in the chamber, two more conservative Democratic senators currently oppose abolishing the filibuster. “Imagine if we just elected two more Democrats to the Senate and keep the House of Representatives. We’ll codify Roe v Wade,” Biden said in a speech last week.

Abortion has taken centre stage in the lead-up to the November election, with Democratic candidates accusing their Republican opponents of pushing to violate women’s right to autonomy over their own bodies.

In conservative Kansas, where Trump beat Biden by 15 percentage points in the 2020 presidential elections, residents overwhelmingly voted to preserve abortion rights in a referendum in early August.

The White House denounced Graham’s bill on Tuesday, calling it “wildly out of step” with the views of the US public.

“President Biden and Congressional Democrats are committed to restoring the protections of Roe v Wade in the face of continued radical steps by elected Republicans to put personal health care decisions in the hands of politicians instead of women and their doctors, threatening women’s health and lives,” White House spokeswoman Karine Jean-Pierre said in a statement.

But Graham said his bill aims to counter the Democrats’ own proposal, and he called for a debate on the legislation. He stressed that Dobbs v Jackson Women’s Health Organization, the court case that led to the overturning of Roe v Wade, does not ban abortion; rather, it leaves it to elected officials to regulate the procedure.

The Republican senator stated that “abortion is a controversial issue.” “America needs to make some decisions post-Dobbs.”

Graham’s legislation was criticized and rejected by a number of Democrats due to its misleading title that claims to target “late-term” abortions.

According to Pramila Jayapal, chair of the Congressional Progressive Caucus, “Republicans are now attacking the right to abortion at the federal level.” “Overturning Roe wasn’t about restoring governmental authority; it was about regulating our bodies and our right to privacy. We cannot allow this to occur.