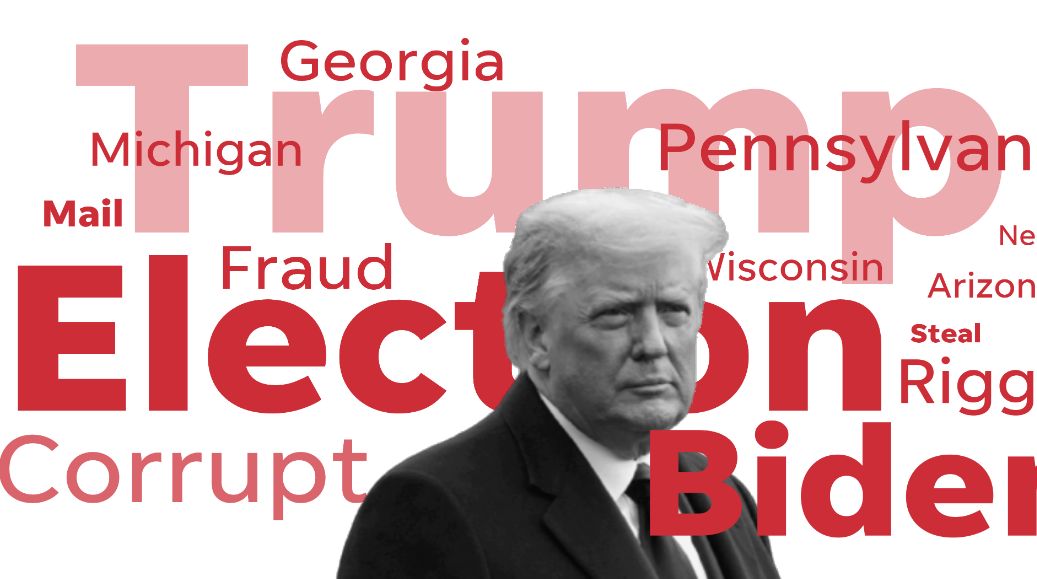 Trump commented on his Truth Social platform, “They’re at it again.” Large numbers of voting machines didn’t function, but exclusively in Republican districts. Thousands of people abandoned the polling lines after spending hours in line and becoming weary.

He continued, referring to his own claims that pro-Democrat poll workers engaged in ballot harvesting to give Arizona to President: “This is a hoax and voter fraud, no different from filling the ballot boxes.”

“They stole the electron (sic) from Blake Masters,” he concluded, demanding that officials in the state “do election over again!”

Kelly was declared the winner by multiple US media outlets on Friday night, with the Democrat incumbent leading Masters by 52% to 46%. Masters has not conceded, however, and 13% of the vote remains to be counted. Should Kelly prevail or Masters accept defeat, control of the US Senate will hinge on Nevada, where Republican Adam Laxalt is leading by less than a percentage point; and Georgia, where a runoff election is set for next month. Republicans need both seats to gain a majority in the upper chamber.

Maricopa County is the largest and most populous county in Arizona, encompassing the cities of Phoenix, Scottsdale, and Tempe. Republicans began sounding the alarm when one in five voting machines in more than 200 polling stations throughout the county broke down on Tuesday. With long queues forming, Masters and a number of other Republican candidates filed an emergency suit to extend voting hours, which was rejected.

The slowdown in ballot counting following election day increased Republican fears of fraud. The state of Florida manages to count nearly all of its ballots in a single night despite having four times the population of Maricopa County. Officials in Maricopa County claim that tabulating these ballots can take a week or longer.

Speaking to Tucker Carlson of Fox News on Friday, Republican leader Mitch McConnell and miscounted ballots were both cited as contributing factors in Masters’ defeat in Arizona.