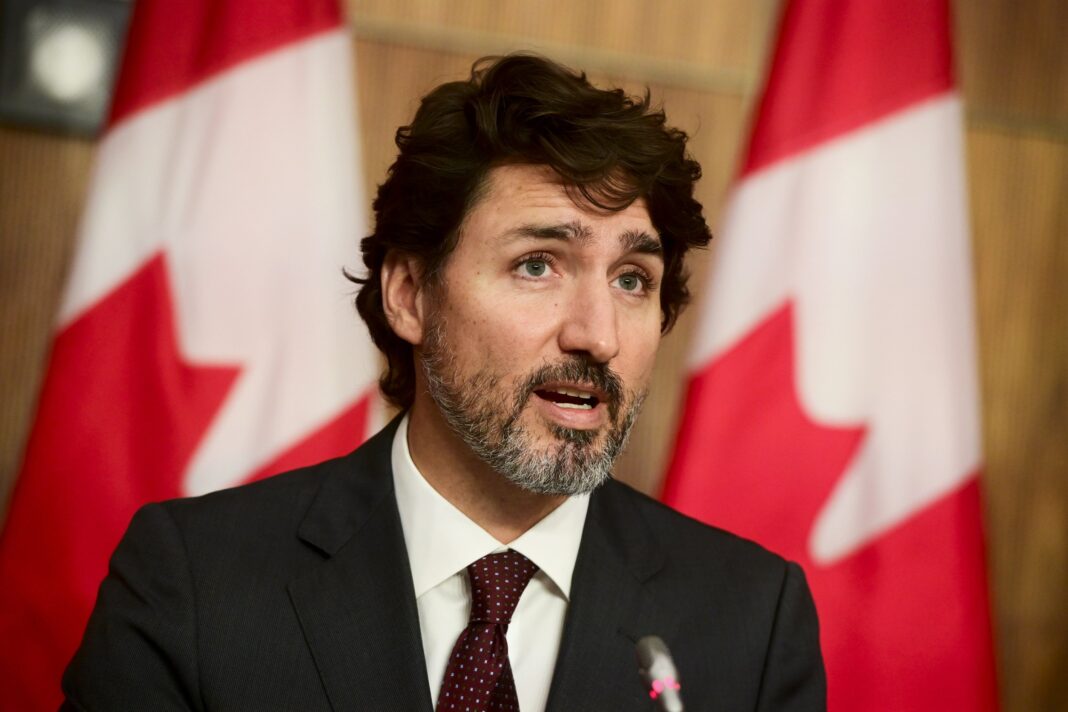 West News Wire: Canadian Prime Minister Justin Trudeau invoked the devastating blaze at a village in British Columbia (B.C.) this past summer as he tried to light a fire under all countries Monday in the fight against climate change.

Speaking at the Council of Parties UN Climate Change Conference (COP26), Trudeau told delegates from almost 200 countries that in June, Lytton, B.C. was erased by quickly spreading wildfire as about 1,000 residents and the surrounding area scrambled to escape within minutes.

The fire was one of 300 burnings in the heavily forested west coast province this past summer as it lay under a heat dome of record temperatures.

“What happened in Lytton can and has and will happen anywhere,” Trudeau told the assembled leaders at the conference in Glasgow, UK. “How many more signs do we need? This is our time to step up – and step up together.”

He went on to tell world leaders, including US President Joe Biden and German Chancellor Angela Merkel, that global action is needed to combat climate change. He also introduced Canada’s new plan to cut greenhouse gases by capping carbon emissions on the countries oil and gas sector.

Trudeau urged representatives at COP26 to walk Canada’s path and set their own emission limits as climate change threatens everyone.

“I call on other countries to do the same,” Trudeau said. “Just as globally, we’ve agreed to a minimum corporate tax, we must work together to ensure it is no longer free to pollute anywhere in the world.”

The gathering of nations was to set a combined goal of limiting the average temperature of the earth to no more than 1.5 degrees Celsius (2.7 Fahrenheit).

That’s the target temperature that must be met to limit the heat waves, crop failures and other results of climate catastrophes, scientists have said.

The conference in Glasgow, Scotland began Sunday and runs to Nov. 12, 2021.