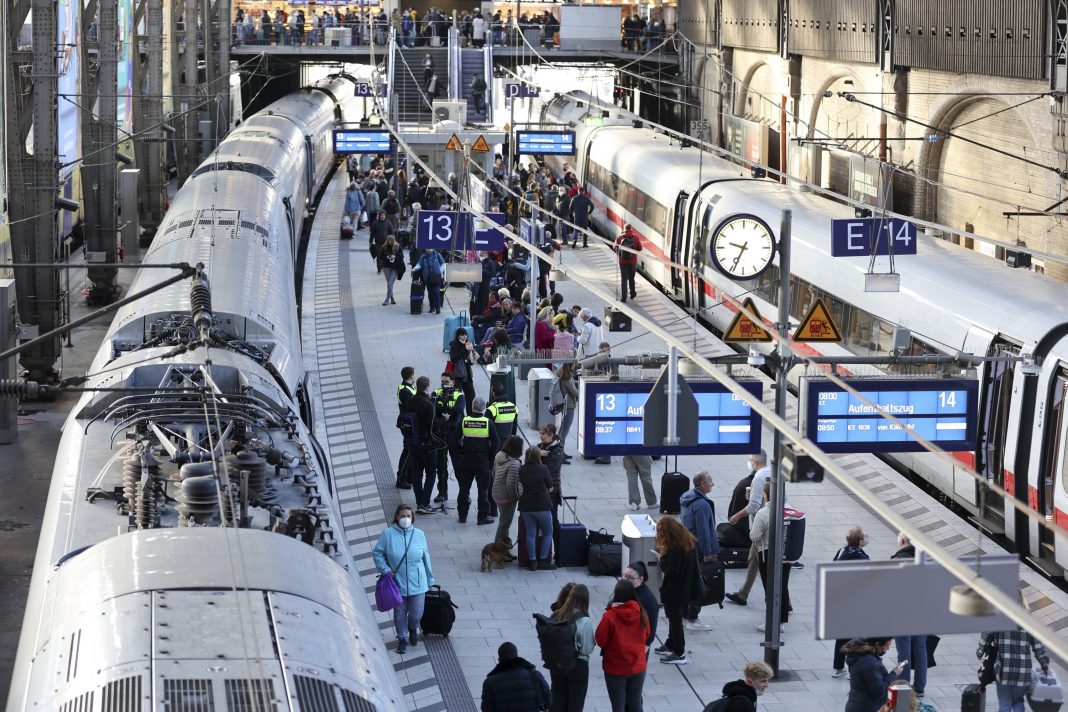 West News Wire: German officials reported that a train communications system was the target of sabotage on Saturday, which resulted in the suspension of both passenger and freight trains in the country’s northwest for about three hours.

Hamburg, Schleswig-Holstein, Lower Saxony, and Bremen were all without long-distance or regional trains early on Saturday, according to operator Deutsche Bahn. Trains from Denmark weren’t crossing the border into Germany, therefore it also affected trains between Berlin and Amsterdam and Cologne, neither of which were directly impacted by the system breakdown.

The attack disrupted supply chains for industries that used cargo trains and a major means of regional and intercity transportation in Germany.

After the nearly three-hour suspension, Deutsche Bahn said the problem a “failure of the digital train radio system” had been resolved but that some disruptions could still be expected. It later said the outage was caused by sabotage.

Federal police said the crime scenes were in a Berlin suburb and in the western state of North Rhine-Westphalia, German news agency dpa reported. There was no immediate word on who might have been responsible.

“We can’t say anything today either about the background to this act or the perpetrators,” Wissing said. “The investigation will have to yield that.”