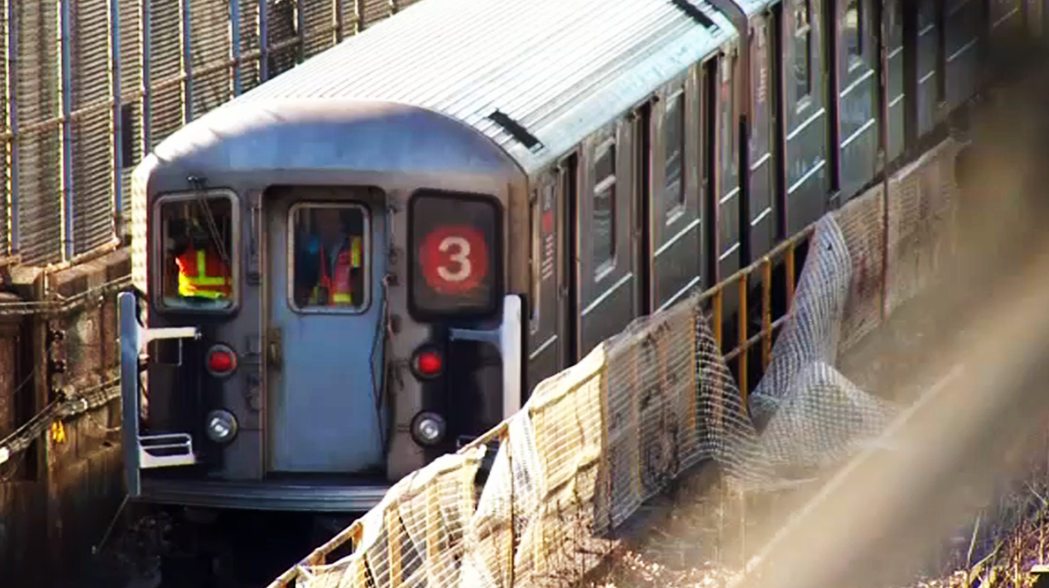 West News Wire: According to the mayor, a man and a woman were killed by a New York City subway on Tuesday morning in what doesn’t seem to be a criminal act.

Mayor Eric Adams, who attended to the scene, stated that it doesn’t appear that the deaths on the L lines at 6th Avenue were caused by “a push or shove.”

A “thorough inquiry” will “establish exactly what happened,” the mayor said, adding that it “appears as though it was not a crime.”

According to the MTA, subway users should prepare for “severe delays”.

According to police, the victims were a 63-year-old Brooklyn resident and a 44-year-old Long Island resident.

This comes just hours after a man, possibly wielding a hammer, broke into a Manhattan subway stop’s dispatch room and hit an MTA worker in the head, reports say. The suspect hid under a stopped subway train and was later apprehended.