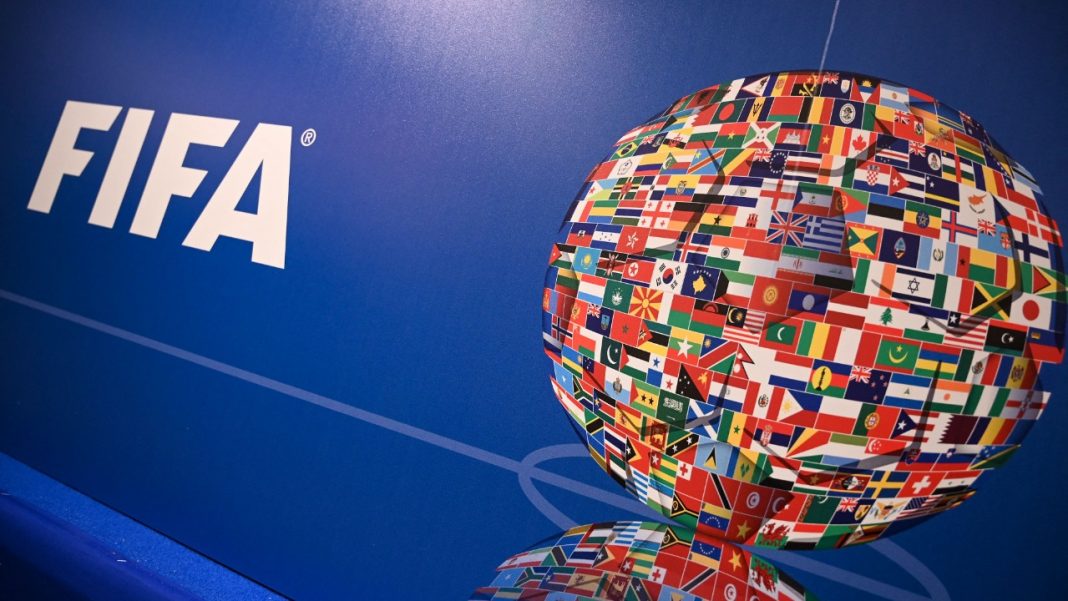 West News Wire: The Court of Arbitration for Sport has refused to suspend FIFA’s ban on Russia taking part in the playoffs for the 2022 World Cup finals over the invasion of Ukraine.

CAS, sport’s top court, is still to rule on the legal basis of the ban, but a decision is not expected for several weeks at least.

“The challenged decision remains in force and all Russian teams and clubs continue to be suspended from participation in FIFA competitions. The CAS arbitration proceedings continue,” the court said in a statement on Friday.

The Football Union of Russia had appealed against the suspension, hoping to gain permission to allow Russia to face Poland in a World Cup playoff that was due to have been played on March 24.

Russia could still get the FIFA ban overturned before another round of international games in early June. A Russian victory at CAS could then force this month’s playoffs to be replayed.

Ukraine is also in the World Cup playoffs, and its scheduled game on Thursday against Scotland was postponed by FIFA until June.

Ukraine or Scotland will advance to face either Wales or Austria who play in Cardiff next week with a place at this year’s World Cup in Qatar at stake.

Earlier this week, the CAS upheld UEFA’s ban on Russian teams taking part in its competitions for the duration of its proceedings.

Russian athletes have been banned from competing in multiple sports because of the country’s invasion of Ukraine.

Belarusian athletes have also been banned because their country has been an ally of Russia.