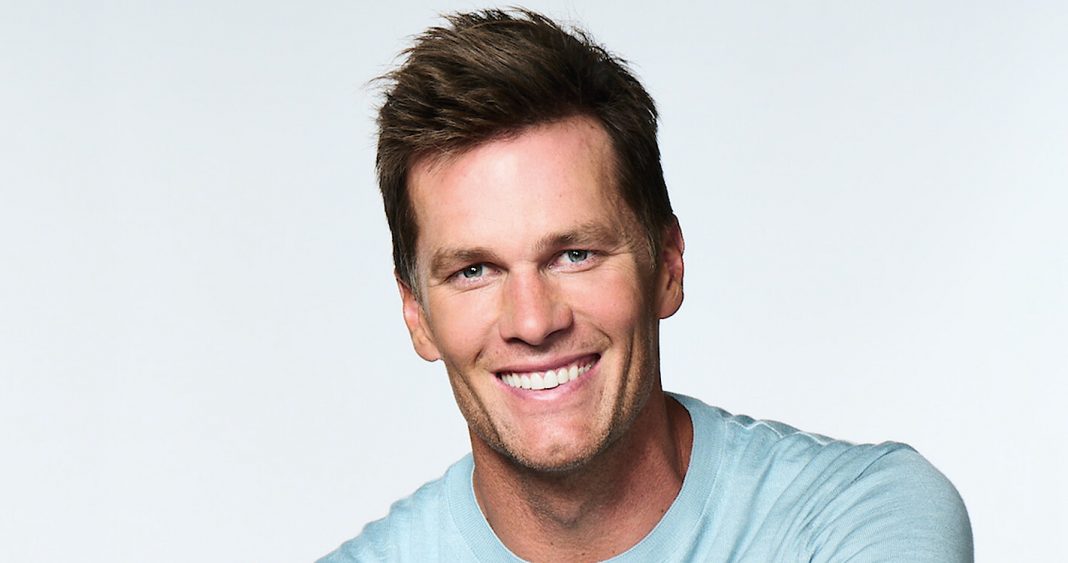 West News Wire: Tom Brady will once again be put on the spot, this time at a Netflix roast.

The seven-time Super Bowl winner will be featured first in a series of future specials titled “Greatest Roasts of All Time: GROAT,” according to Netflix. Brady is the series’ executive producer, and his roast is planned to air in 2023.

Brady declared in a press release that he is “Gisele Bündchen’s husband” and a “sixth-round NFL draught pick,” to reference his good friend Marshawn Lynch.

“We can’t wait to burn three-time Super Bowl-losing quarterback Tom Brady, who only went back to the NFL in order to delay this roast,” said Robbie Praw, Netflix vice president of stand-up and comedy formats. “In all seriousness, it’s a huge thrill to work with the greatest football player of all time on this project. No one’s better at taking hits and still coming out on top, so we know the roast will be a breeze for Brady.”

After 20 seasons with the New England Patriots, Brady led the Tampa Bay Buccaneers to a Super Bowl win after the 2020 season. The 44-year-old Brady announced his retirement in January, b ut in March reversed course, saying he’ll return as Tampa Bay’s quarterback for another season.