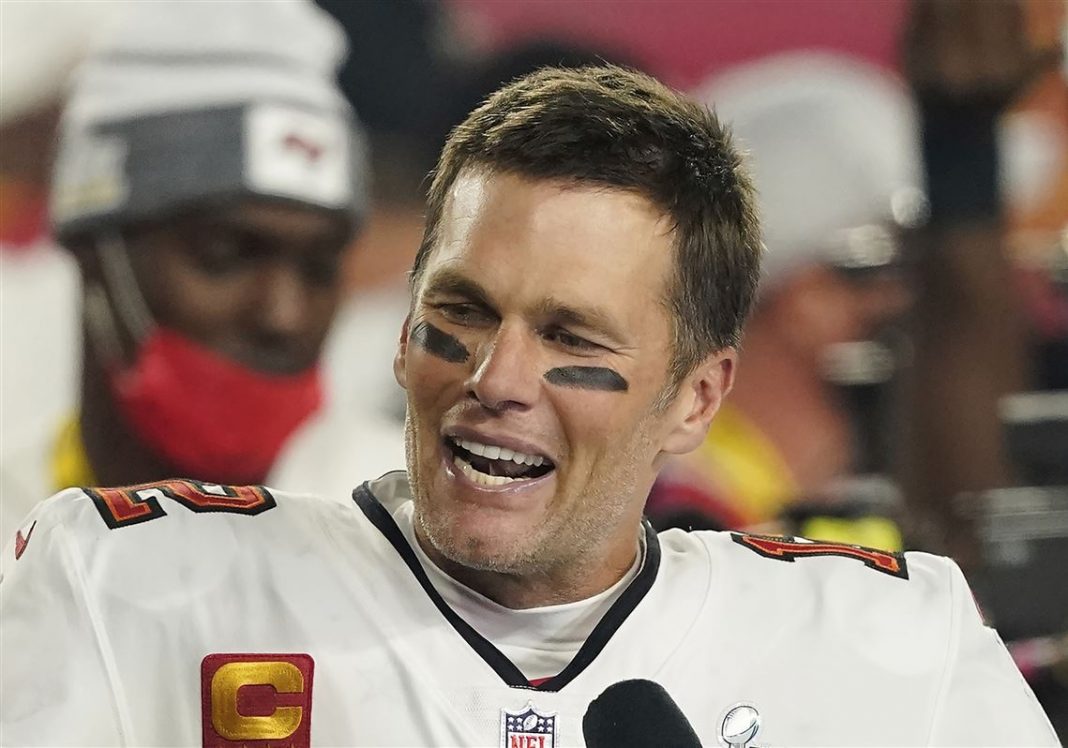 Brady just changed his mind about retiring and announced he plans to play for the Tampa Bay Buccaneers for his 23rd NFL season, so when that happens is unclear.

On Tuesday, Fox Corp. CEO Lachlan Murdoch made the announcement on a conference call with investors.

“Tom will not only call our biggest NFL games with Kevin Burkhardt over the duration of this long-term agreement, but he will also serve as an ambassador for us, particularly with respect to client and promotional initiatives,” Murdoch added.

Murdoch said it’s “entirely up to” Brady when he decides to retire from football and join Fox. Brady led the Buccaneers to a Super Bowl title following the 2020 season and NFC South championship last season. He teamed with coach Bill Belichick to win six Super Bowls during 20 seasons with the New England Patriots.

Murdoch offered no other details on the deal.