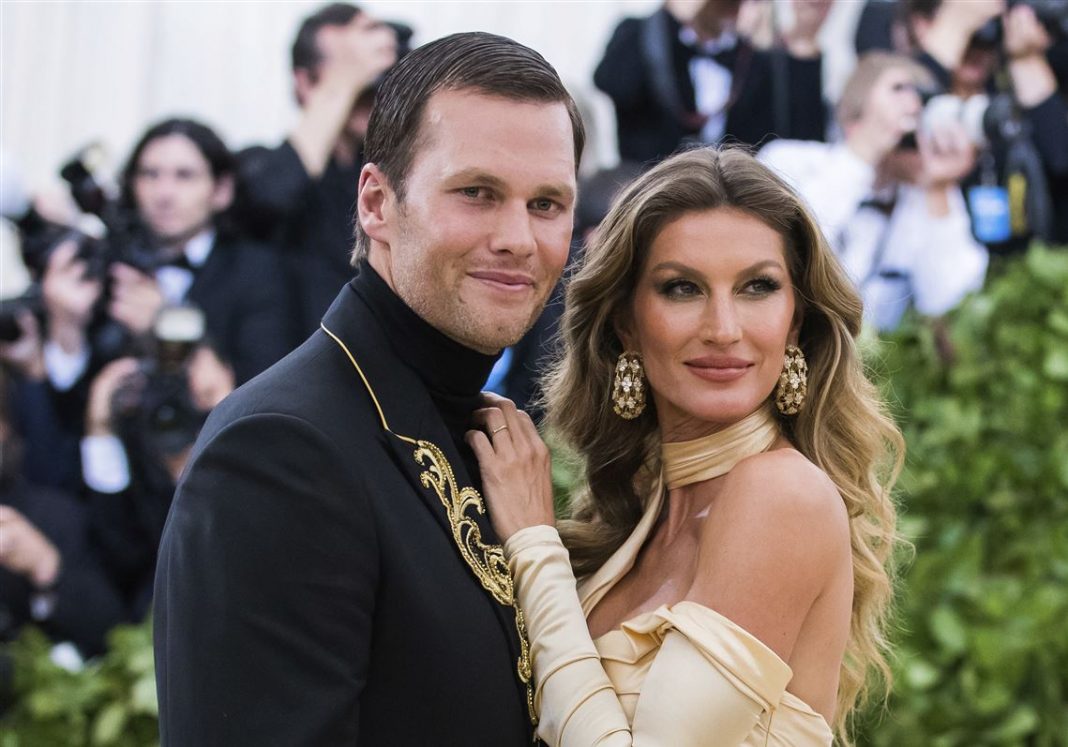 The Brazilian beauty and the Tampa Bay Buccaneers quarterback announced their separation on social media in 2009.

Brady and Bündchen stated in both tweets that they were “grateful” for their time spent together and that the decision had been reached “amicably.”

Brady commented, “We are blessed with lovely and delightful children who will always be the center of our world.” As parents, “We’ll keep cooperating so that they always get the love and care they need.

Bündchen echoed that sentiment, writing, “My priority has always been and will continue to be our children whom I love with all my heart. We will continue co-parenting to give them the love, care and attention they greatly deserve.”

Brady called the situation “painful and difficult,” and said he and Bündchen “only wish the best for each other as we pursue whatever new chapters in our lives that are yet to be written.”

“The decision to end a marriage is never easy but we have grown apart and while it is, of course, difficult to go through something like this, I feel blessed for the time we had together and only wish the best for Tom always,” Bündchen said.

The news comes after much speculation on the status of their relationship. Tabloid reports have hinted at alleged contention between the two due to Brady’s decision to return to football after a brief 40-day retirement earlier this year. Brady has struggled this season and the Buccaneers have stumbled to a 3-5 record and current three-game losing streak.

Bündchen shared her perspective on Brady’s return to the game in an interview with Elle, published in September.

“Obviously, I have my concerns this is a very violent sport, and I have my children and I would like him to be more present,” she told Elle. “I have definitely had those conversations with him over and over again. But ultimately, I feel that everybody has to make a decision that works for [them]. He needs to follow his joy, too.”

She also hit back at what she felt was a false media narrative regarding her desire for him to leave football. “I think this is the system we’ve been living in,” she told the outlet. “That’s what society has accepted and what society hasn’t accepted.”

The couple shared several loving posts for one another throughout 2022. They also celebrated their 13th wedding anniversary in February, with Brady describing Bündchen in a post as the “best mother and wife and supporter in the world.”

Brady and Bündchen share two children together, 12-year-old Benjamin and 9-year-old Vivian. Brady also has a 15-year-old son, Jack, from his previous relationship with Bridget Moynahan.