wnw24
Home Sport Tiger Woods will return to competitive golf with his son Charlie in... 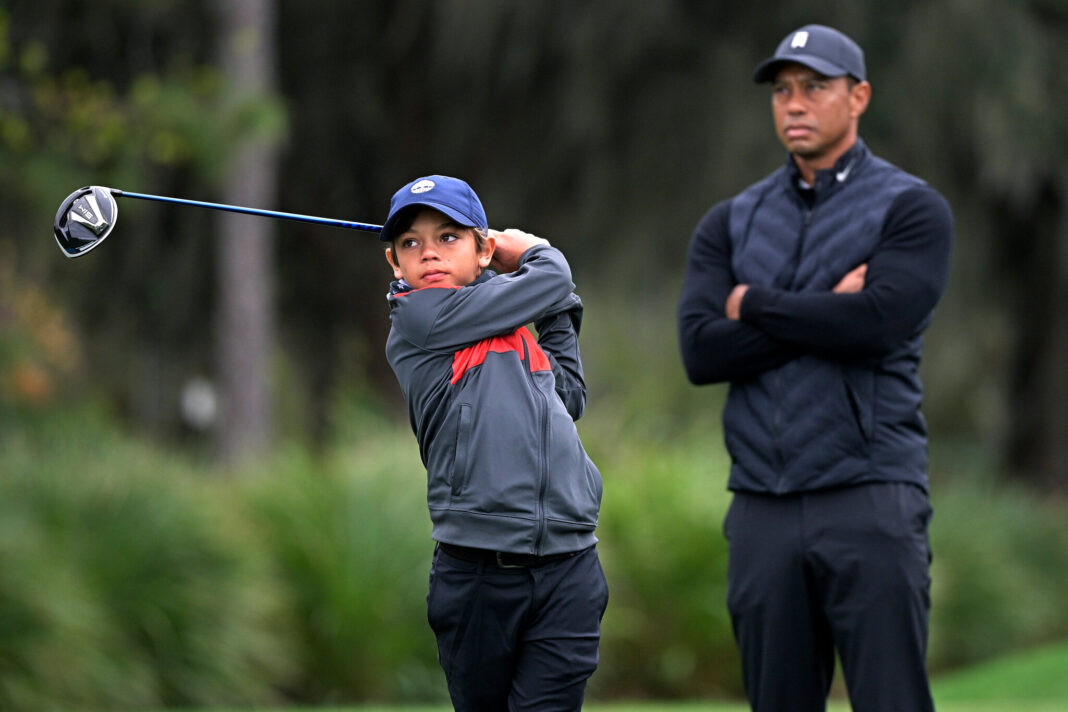 West News Wire: Tiger Woods will compete in a $1 million event with his son Charlie next week, marking his competitive comeback to golf.

Since suffering major leg injuries in a vehicle accident in February, Woods has not competed in a golf event.

“Although it’s been a long and difficult year, I’m extremely happy to finish it off with my son Charlie participating in the PNC Championship,” Woods said in a statement on Wednesday.

“I’m playing as a father for the first time, and I couldn’t be more happy or proud,” Woods said.

Woods talked openly about his golfing future for the first time since his February accident in an exclusive interview with Golf Digest in late November, claiming his days as a full-time golfer are finished. “I think something that is realistic is playing the Tour one day, never full time, ever again, but pick and choose, just like Mr. (Ben) Hogan did,” Woods told interviewer Henni Koyack.

“Pick and choose a few events a year and you play around that. You practice around that, and you gear yourself up for that. And you play. I think that’s how I’m going to have to play it from now on.”

The PNC Championship features 20 major champions and their relatives competing for the total purse of $1,085,000, in a two-day, 36-hole tournament for the Willie Park Trophy.

Read More
Fitzpatrick wins another US Open championship at Brookline

The 2020 tournament was won by Justin Thomas and his father Mike.

“I am delighted to confirm that Tiger and Charlie Woods will be participating in the 2021 PNC Championship,” said IMG’s Alastair Johnston, the executive chairman of the tournament.

“We’ve been in contact with Tiger and his team for a while now, and we’re thrilled that he’s decided to return to competitive golf at the PNC Championship.”

The PNC Championship will be held December 16-19 at the Ritz-Carlton Golf Club Orlando, Grande Lakes.