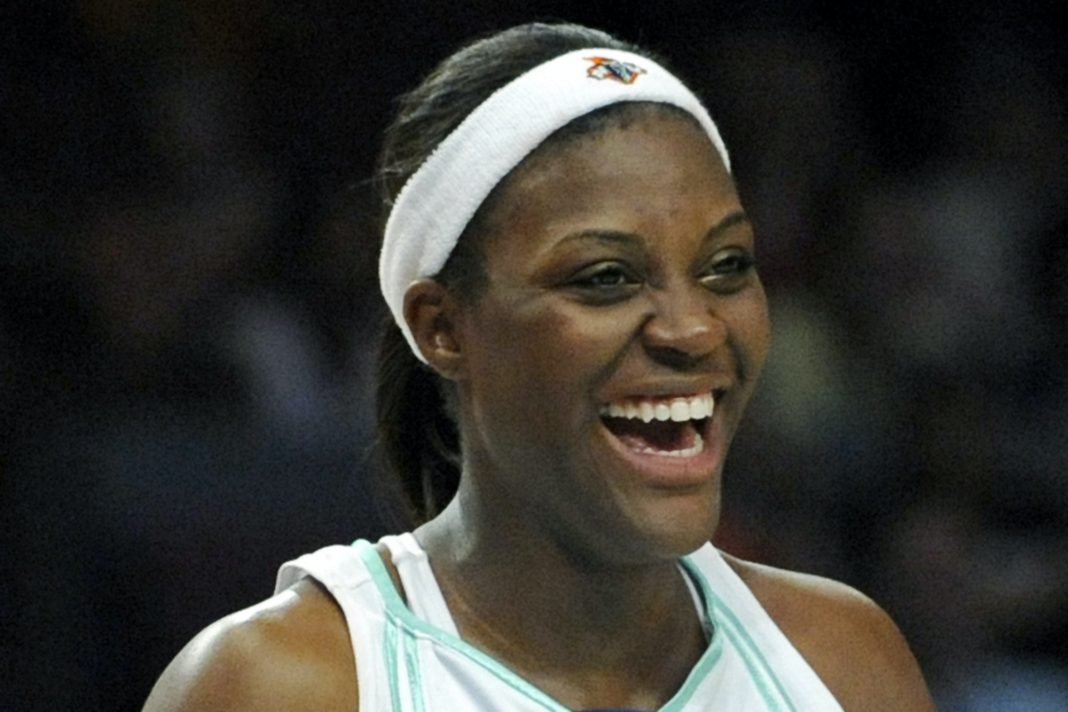 West News Wire: According to the university, Tiffany Jackson, a former star player at the University of Texas who was selected with the fifth overall choice in the 2007 WNBA draft and played nine seasons in the league, passed away from cancer. She was 37.

Jackson, who received her initial breast cancer diagnosis in 2015, passed away on Monday. In April, she was appointed the head coach at Wiley College.

Jackson was chosen for the All-Big 12 team three times and was named the nation’s top freshman in 2004 by the US Basketball Writers Association. She concluded her time at Texas among the top five scorers, rebounders, and stealers of all time. She is the only member of the Longhorns to record a career high of 1,000 points, 1,000 rebounds, 300 steals, and 150 blocks.

“Tiffany had a great career and was an impact player,” former Texas coach Jody Conradt said. “She was recognized for her all-around game and the fact that she was tremendously mobile and could play multiple positions. She was beloved by teammates, and we share in the sadness of her passing.”

Jackson was drafted by the WNBA’s New York Liberty. She also played for the Tulsa Shock and the Los Angeles Sparks. Her best pro season came in 2011 with Tulsa when she averaged 12.4 points and 8.4 rebounds.

After her cancer diagnosis, Jackson managed to return to the court to play a final season with Los Angeles in 2017 before retiring at age 32. She was an assistant coach at Texas for two seasons.

“We are deeply saddened to hear the news of the passing of Tiffany Jackson, one of the greatest players in the history of Texas women’s basketball,” Texas coach Vic Schaefer said. “I know she was so excited to be the head coach at Wiley College for the upcoming season. She will be sorely missed by so many. Our deepest sympathies go out to her family.”