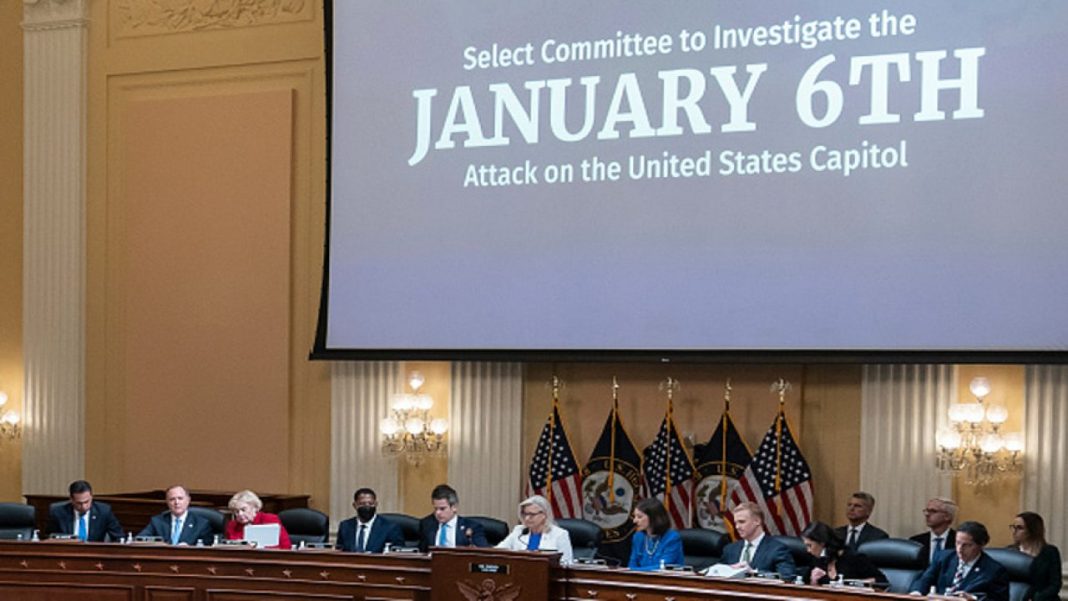 West News Wire: The House committee hearing on the attack on the U.S. Capitol on January 6, 2021, was broadcast live on Thursday night to an estimated 17.7 million viewers.

The only other of the eight sessions held in prime time, the first committee hearing on June 9, was seen by 20 million people, according to the Nielsen Company.

The number of networks that broadcast the hearing live this past week was down from the 11 that did so on June 9. This time, the conservative network Newsmax withdrew.

MSNBC said the 4.7 million people who watched its coverage represented the network’s biggest prime-time audience since the night of the event that the committee is investigating.

Public hearings are expected to resume in September.