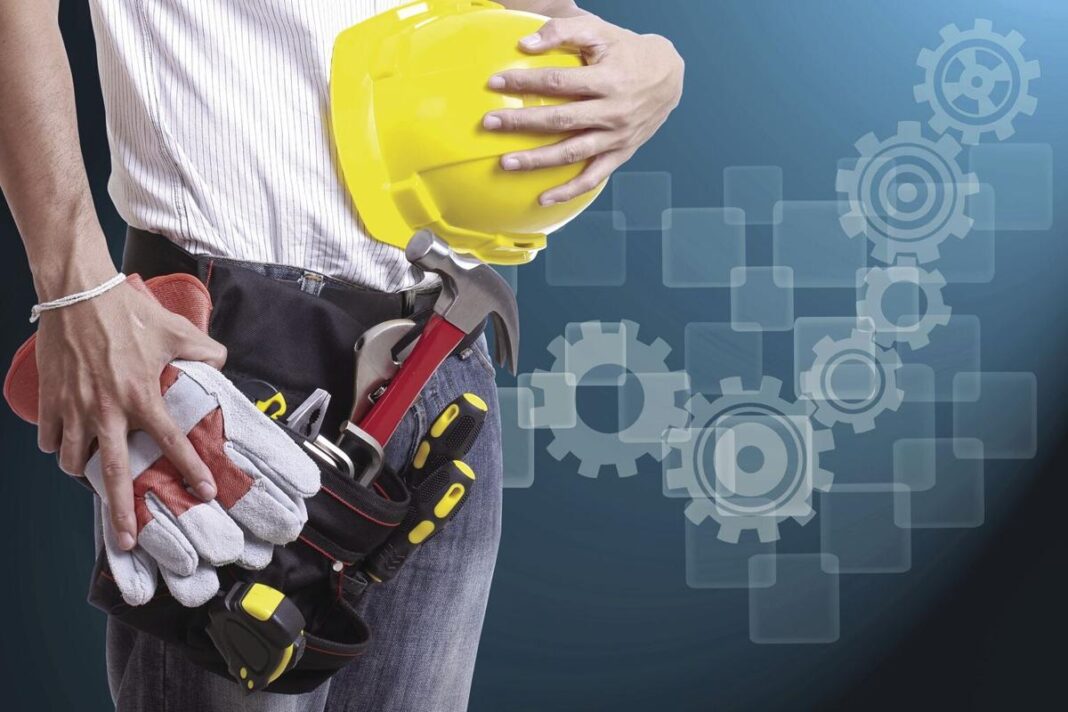 West News Wire: After twenty-one months of the pandemic, America no longer has an unacceptably high jobless rate. Instead, the biggest issue is still a labor deficit.

As a result, it’s difficult for firms to keep up with the burgeoning demand. Economists are concerned about how long it will take for individuals on the sidelines to return to work.

For the majority of the pandemic, economists believed that child care issues and virus fears were preventing individuals from returning to work.

However, it has now been apparent that there is a different dynamic at work here: early retirement.

The percentage of Americans who are in the job market, either as workers or as active job seekers, is measured by the labor force participation rate. And that rate is nowhere near it’s pre-pandemic level. As of November, the measure stood at 61.8%, having recovered about half of what was lost at height of the pandemic compared with the February 2020 rate of 63.3%.

That difference might not sound like a lot, but it accounts for millions of people. The participation rate for men has also recovered more than that for women, likely because more women dropped out of the workforce last year for child care reasons.

But the chart above doesn’t show the workforce recovery for different age groups.

For example, the group considered “prime age” age workers  aged 25-54  are on a much steeper recovery track. Since May this year, their participation rate has been tracking consistently higher. It stood at 82.1% in November, compared with 83.1% pre-pandemic.

Meanwhile, the participation rate tracking workers above the age of 55 has remained drastically low: It stood at 38.4% in November compared with 40.3% pre-pandemic in February 2020.

Perhaps more importantly, participation for older workers fell to its pandemic-era low in May 2021, when it dropped to 38.2%, not far off the current rate. Overall, participation for this group has remained pretty much flat during 2021.

The lack of recovery in participation of older workers leads to the conclusion that early retirement — whether forced or voluntary — is a big part of the participation rate puzzle.

While early retirement may sound like a dream to some, it’s not necessarily a happy story for everyone.

To be sure, some older workers, classified as 55 years of age and above, found themselves benefiting from the strong stock market of the past years, or rising home prices, so early retirement could be a conscious decision.

But others found themselves forced out of the workforce. Furloughed or laid off, these workers left their previous jobs and found themselves not only in a higher risk group for Covid but also unemployed.

And getting back to work at an older age can prove tricky.

Linda Plaza from California found herself terminated from her job as a cloud consultant in October 2020 when her employer reorganized.

She believes it’s very hard to obtain a position similar to her former one now that she’s 64: “And if they were going to hire anyone, they’d pick someone younger with more education.”

Other employment near her are in retail or food service, both of which provide a risk of infection.

Linda’s personal finances were turned upside down when she had to retire early, not least since her husband had already retired and she now had to pay for her health insurance out of pocket. In addition, the couple has defaulted on their mortgage.

The emergence of the highly contagious Omicron strain has brought worker health back into focus. It might make it much more difficult for older workers to return to work, even if they need to.