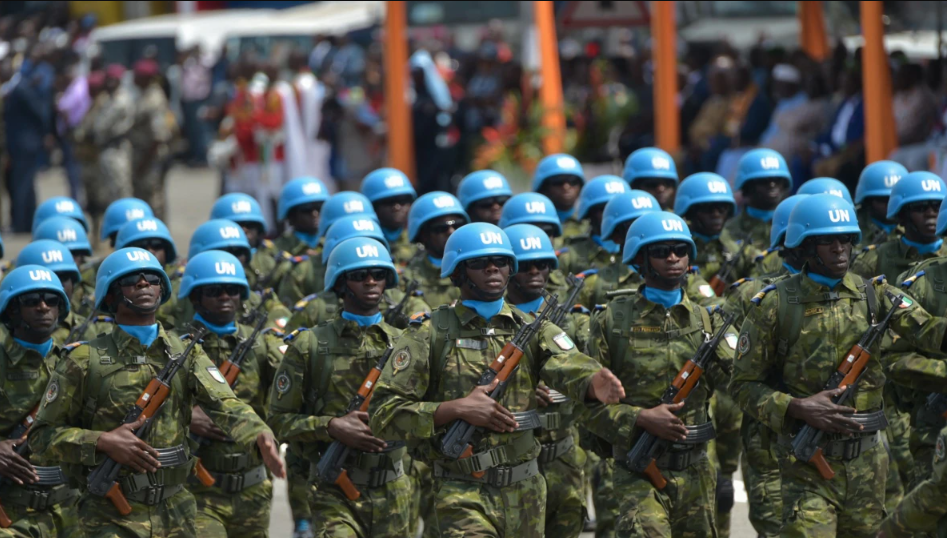 West News Wire: 49 Ivorian troops who were held captive in Mali have been freed, including three women.

About seven weeks after their detention ignited a diplomatic row between the Ivory Coast and military-ruled Mali, the women returned home late on Saturday.

The party, which was apprehended on July 10 at the airport in the Malian capital of Bamako, was described by Mali as having flown in without authorization and being mercenaries.

The soldiers were detained arbitrarily, according to Ivory Coast, which has repeatedly asked for their release, after being sent to back up the MINUSMA UN peacekeeping force in Mali. They claim that the Malian authorities were aware of their involvement in the expedition.

Togolese foreign minister Robert Dusse, whose country has been mediating talks, told reporters on Saturday that the three women were “released as a humanitarian gesture” by Mali’s leader, Colonel Assimi Goita.

“I would like to announce that the president of the transition, President Assimi Goita of Mali, has agreed to proceed with the release of some prisoners,” Dusse said.

“Discussions are under way to ensure that the other soldiers in detention can very quickly regain their full freedom”, he added.

Ivory Coast “deplores the fact that shortcomings and misunderstandings were at the origin of this highly regrettable event”, Sarassoro said at the news conference.

His country, “anxious to maintain good neighbourly relations with Mali, undertakes to respect the procedures of the United Nations as well as the new Malian rules and provisions enacted concerning the deployment of military forces in Mali”, he added.

A statement from Mali’s public prosecutor Samba Sissoko on Saturday said the magistrate in charge of the case had approved a request for the release of the three soldiers and the dropping of charges against them.

One of the soldiers who was released, Sita Bamba, called for freedom for her fellow troops.

“We are sad because our friends are still there and we hope to be able to retrieve them very soon,” she said following her return home.

The detention of the Ivorian soldiers marked the latest sign of tension between Mali’s leader and the international community. Goita has faced growing isolation after he seized power in a coup two years ago and then failed to meet an international deadline for organising new democratic elections.

A day after the detention of the troops, MINUSMA spokesman Olivier Salgado backed Ivory Coast’s position, but the peacekeeping mission later acknowledged there had been “dysfunctions” in deploying the Ivorian troops.

Mali’s military expelled Salgado from the country for having published “unacceptable information” on the affair.

It also suspended rotations of UN peacekeeping troops, although they have since resumed.

Fighting al-Qaeda and ISIL (ISIS)-affiliated rebels who started their operations in 2012 and have since expanded their authority throughout northern and central Mali is MINUSMA’s role in the Sahel state.

Authorities in Mali declared in June that they would not permit MINUSMA to look into alleged abuses of human rights in the country, including the killing of more than 300 civilians earlier this year.

Human rights organizations claim that the executions were carried out by the Malian army.