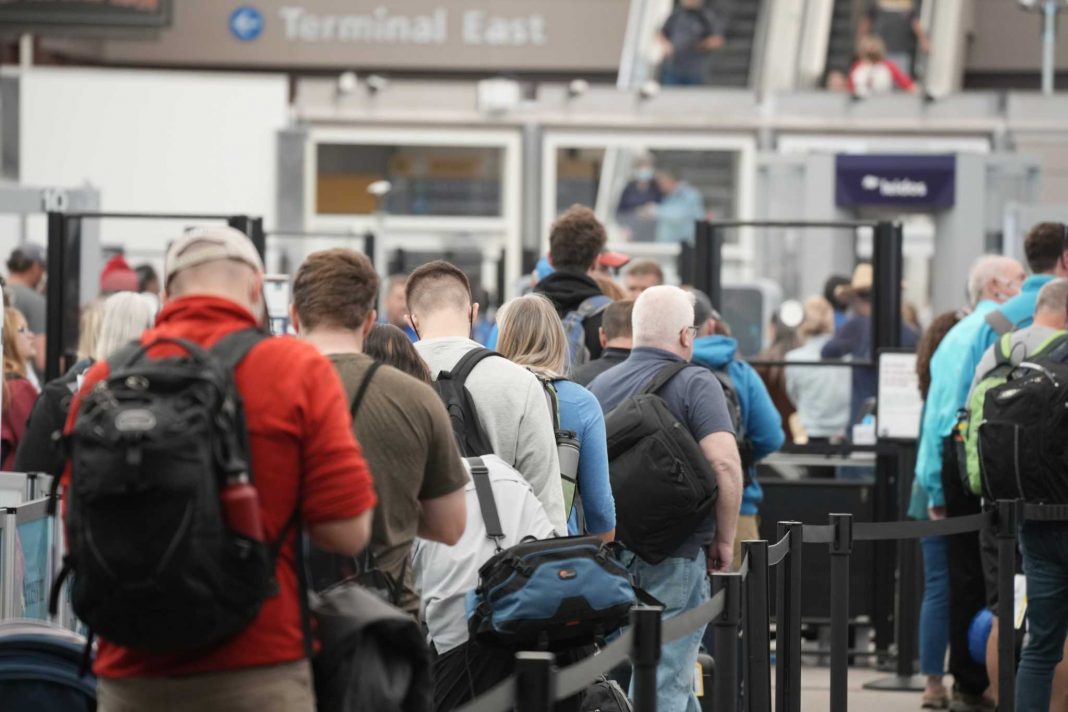 West News Wire: Airlines are scrambling to recover after cancelling over 2,800 flights in the Northeast since Thursday due to severe weather.

As storms passed through on Thursday, the majority of the cancellations and delays occurred. As carriers worked to recover from the travel chaos, the disruptions continued into Friday.

Airline executives met with Department of Transportation Secretary Pete Buttigieg Thursday to discuss how to prevent widespread cancellations and delays ahead of the July 4 holiday.

Buttigieg pressed airlines over their ability to reliably operate holiday flight schedules and asked them to improve customer experience, a source familiar with the meeting told ABC News.

The secretary also said the Federal Aviation Administration (FAA) would continue to keep air traffic smooth and on schedule after criticism from some industry groups that FAA ground stops and delays caused by weather and staffing issues resulted in many delays over Memorial Day Weekend.

The FAA says it is working to hire more air traffic controllers for its facilities as it has had to reduce air traffic in some of the busiest airspace due daily staffing shortages.