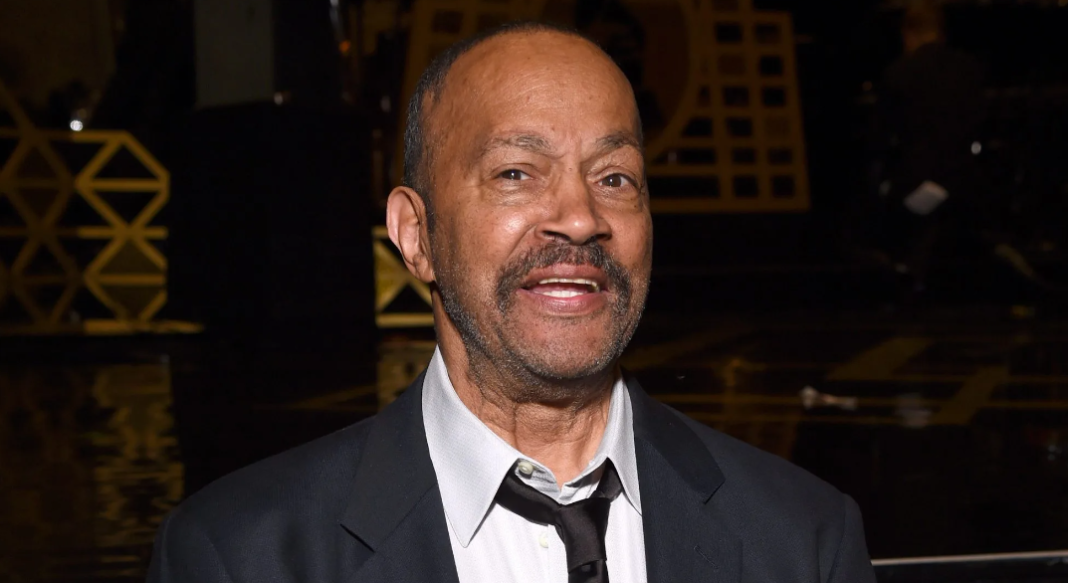 West News Wire: Thom Bell, a Grammy-winning producer, writer, and arranger known for giving such songs as the Spinners’ “I’ll Be Around” and the Stylistics’ “Betcha by Golly, Wow” creative, orchestral settings, has passed away at age 79.

After a protracted illness, Bell passed away on Thursday at his home in Bellingham, Washington, according to his wife, Vanessa Bell. She choose not to provide more information.

Thom Bell, a Jamaican native who moved to Philadelphia as a child, added a sense of cinematic scale and grandeur to the gospel-styled harmonies of the Spinners, Stylistics, Delfonics, and other groups. He did this by drawing on the classical influences of his youth and favorite composers like Oscar-winner Ennio Morricone.

Few producer-arrangers compared to Bell in setting a mood whether the celebratory strings and horns kicking off the Spinners’ “Mighty Love,” the deadly piano roll at the start of the O’Jays’ “Back Stabbers” or the blissful oboe of “Betcha by Golly, Wow,” a soulful dreamland suggesting a Walt Disney film scored by Smokey Robinson.

“Nobody else is in my brain but me, which is why some of the things I think about are crazy I hear oboes and bassoons and English horns,” he told recordcollectormag.com in 2020.

In the early 1970s, he met Creed, a Philadelphia-born Jew who as a teen fell in love with soul music and with Bell formed a rare interracial musical partnership. Their songs often began with Bell creating a melody and arrangement and Creed providing the words.

For “You Are Everything,” a Stylistics hit which opens with “Today I saw somebody/Who looked just like you/She walked like you do,” inspiration was found during a break from recording.

“We’re walking down the street. We’re looking around, because there’s always something in the street to write about,” Bell told NPR in 2006. “I saw this guy crossing, we were all crossing, and this guy stopped in the middle of the street and he looked back. Then he looked back again. He’s looking at this woman. And he calls out this girl’s name. And he was chasing her, and the girl looked at him like he was crazy. I was watching this, and I said, ‘Creed, I’ve got an idea.’”