wnw24
Home Sport The White House has announced that the United States will boycott the... 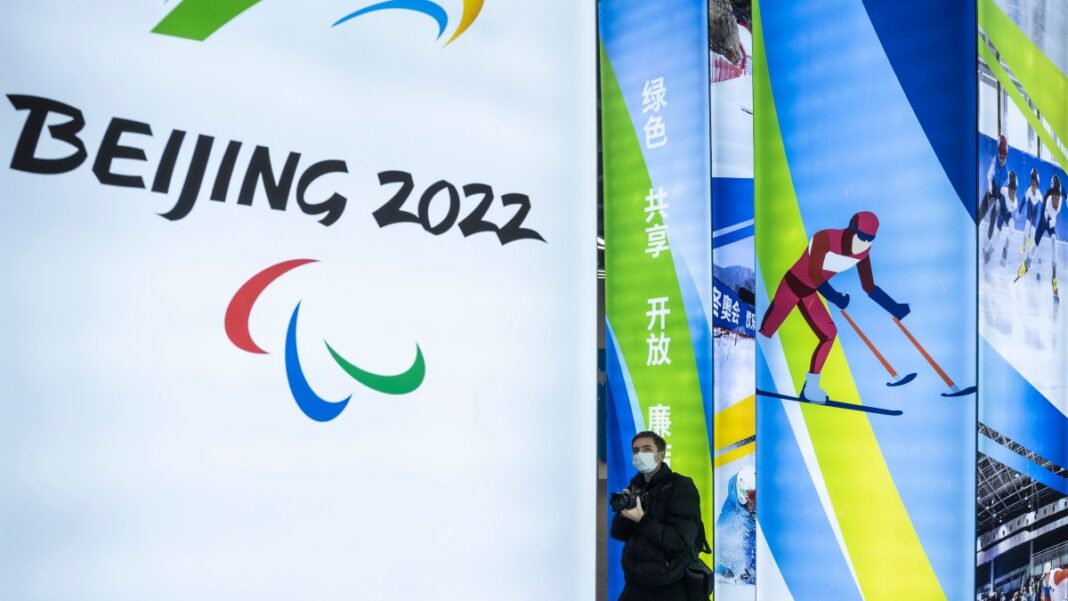 West News Wire: As a protest against Chinese human rights violations in Xinjiang, White House press secretary Jen Psaki stated Monday that the Biden administration will not send any diplomatic representation to the 2022 Winter Olympics in Beijing.

According to Psaki, the administration is delivering a “clear message” to China that “business as usual” would not be tolerated due to human rights violations.

“Given the PRC’s continued atrocities and crimes against humanity in Xinjiang,” Psaki stated in a news briefing Monday, “the Biden administration will not send any diplomatic or official representation to the Beijing 2022 Winter Olympics and Paralympics events.”

Team USA has the government’s “full support,” according to Psaki, but the administration will not “contribute to the game’s hype.”

“In the face of the PRC’s horrendous human rights violations and atrocities in Xinjiang, US diplomatic or official representation would approach these games as business as usual,” Psaki added.
The diplomatic boycott of the games, according to Psaki, does not imply “that is the end of our concerns about human rights abuses.”
When asked if the US is attempting to persuade other allies to join the diplomatic boycott, Psaki responded that the White House has notified its allies of the US decision and that “clearly we will leave it to them to make their own judgments.”
Psaki also stated that the White House did not believe it was the “appropriate approach” or fair to punish US athletes by boycotting the Olympics entirely.