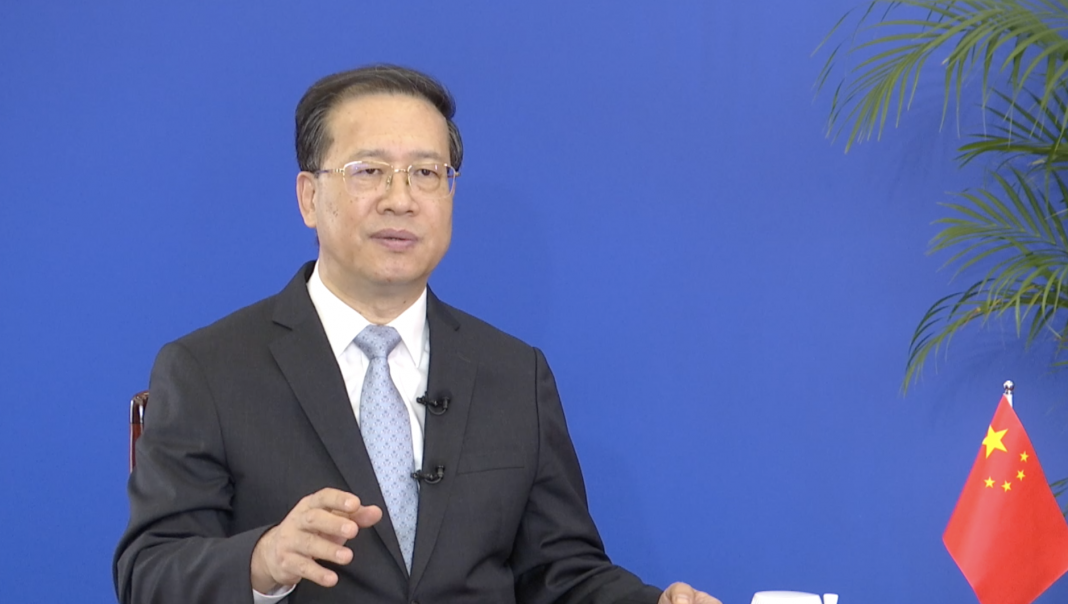 On Wednesday, a Saudi man detonated an explosive device in Jeddah, killing himself and injuring four others.

The man identified as Abdullah bin Zayed Al-Shehri was suspected of being a member of a domestic terrorism cell that coordinated the 2015 suicide bombing of a mosque in Abha.

China opposes terrorism in all its manifestations and will continue to staunchly support the unremitting efforts by the Saudi government to safeguard national stability, he said.

China’s vice foreign minister emphasized that, following the attack, the visit of the China’s President remains uninterrupted and only some official procedures are to be completed.

It is worthy to note that, the United States, which is always in front line to condemn the terrorist attacks did not comment on the attack and this could be because Saudi Arabia did not listen to their request of increasing oil production.