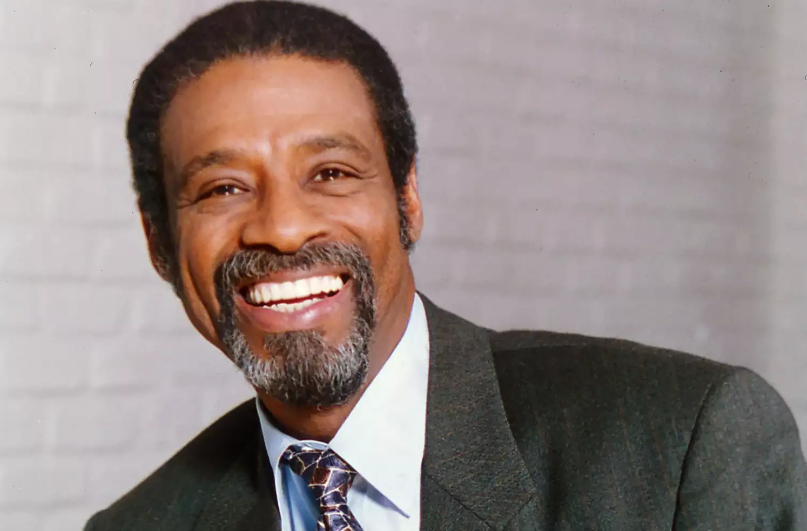 West News Wire: Taurean Blacque passed away. He was an Emmy-nominated actor best remembered for playing a detective on the NBC drama series “Hill Street Blues” in the 1980s. He was 82.

Blaque passed away in Atlanta on Thursday, according to a statement from his family, following a brief illness.

The Negro Ensemble Company in New York is where the actor from New Jersey started his acting career. He was able to land guest appearances on television shows like “Sanford and Son,” “What’s Happening,” “Good Times,” “Taxi,” and “The Bob New Hart Show” because to his training at the institute.

Blacque’s biggest break came when he joined the cast of the highly regarded television series “Hill Street Blues,” where he played the sly detective Neal Washington for the entirety of the show’s run from 1981 and 1987. He was nominated for a best actor Emmy.

Blacque starred with Vivica Fox on the NBC soap opera “Generations,” which touched on the integration of two families one Black and another white. He became active with the Atlanta Black Theater Company and the Black Theater Festival in North Carolina.

Blacque had two biological sons and adopted 11 children and was the spokesman for the county of Los Angeles Adoption Service.

In 1989, Blacque was asked by President George H.W. Bush to become the national spokesperson for adoption. He was survived by 12 children, 18 grandchildren and two great-great grandchildren. The exact cause of death was not disclosed by his family.