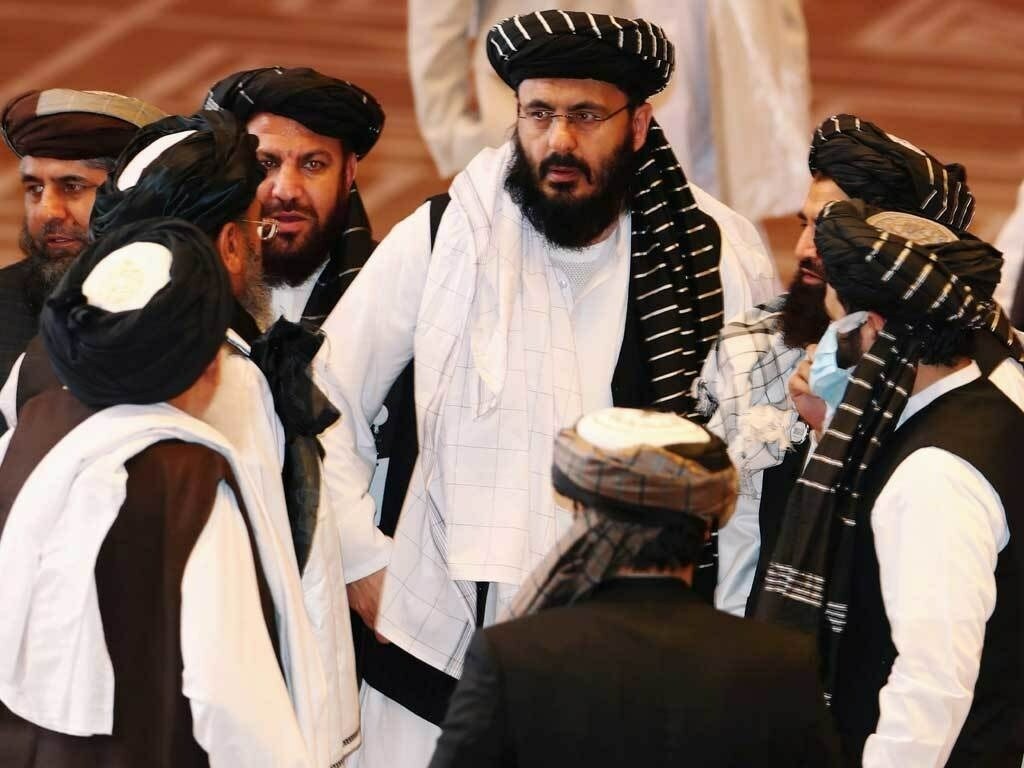 West News Wire: According to Switzerland’s foreign ministry, a Taliban team is in Geneva for negotiations on humanitarian access and human rights with Swiss officials and NGOs.

In the Swiss city, which also houses numerous United Nations agencies, a team from Afghanistan’s new authorities is scheduled to meet with the Red Cross and other non-governmental organisations.

“The members of the mission will discuss humanitarian access to populations in need, humanitarian actors’ protection, and human rights,” a foreign ministry official told the AFP news agency.

“The protection of children during conflicts and the management of land contaminated by mines are also on the agenda of the conferences, which take place in a confidential setting.”

The spokeswoman said that Swiss ministry representatives would meet the delegation this week.

However, she stressed that their delegation’s presence on Swiss territory “does not represent a legitimization or recognition of the Taliban”.

Switzerland’s ATS news agency reported that the delegation was being led by Latifullah Hakimi and numbers about 10 people.

Hakimi is a senior official at the Taliban defence ministry. He heads a commission formed by the Taliban government to identify members who were flouting the group’s regulations.

Representatives from the Swiss Agency for Development and Cooperation, the foreign ministry’s Peace and Human Rights Division and its Asia and Pacific Division are also due to meet the delegation this week.

“Afghanistan is facing a complex emergency situation due to armed conflicts, COVID-19 and its socioeconomic consequences, as well as extreme weather conditions,” the foreign ministry spokeswoman said.

“Today, 23 million Afghans are at risk of malnutrition and a large majority of the population lives below the poverty line.”

Since the Taliban seized control in mid-August as the United States ended its 20-year war in Afghanistan, the country has plunged into financial chaos, with inflation and unemployment surging.

The halting of aid and sanctions following the Taliban takeover has triggered a humanitarian crisis in Afghanistan, which has already been devastated by decades of war.