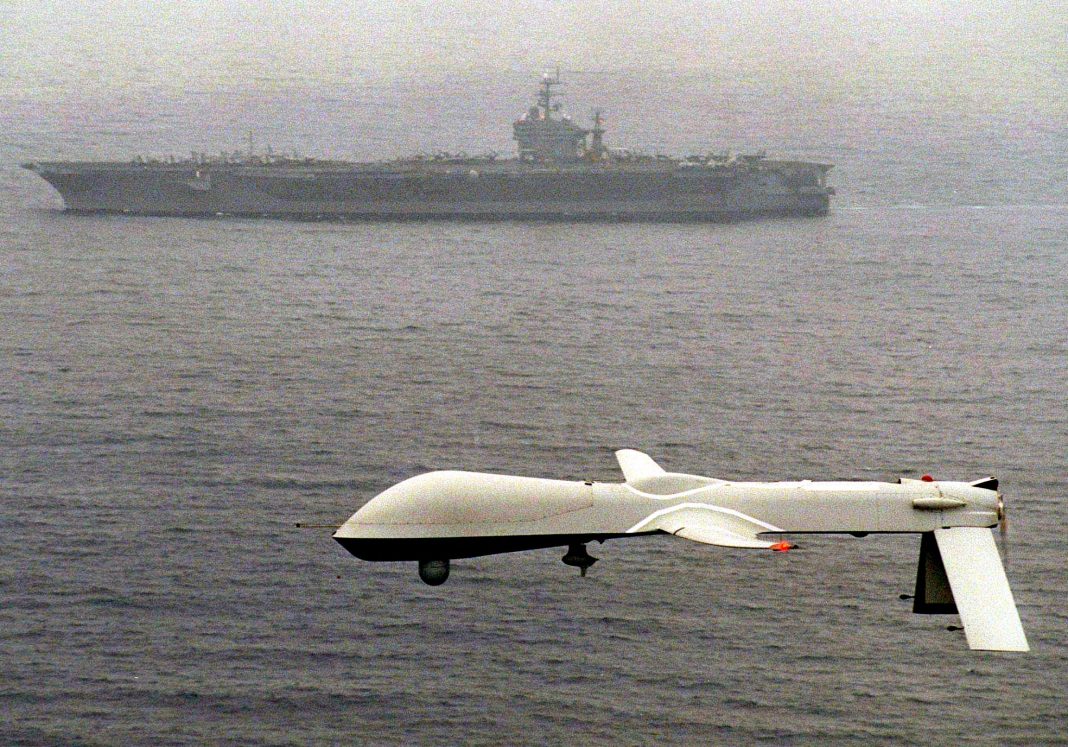 West News Wire: In response to a US airstrike on Kabul, Pakistan has lately refuted the Taliban’s accusation that it permitted American drones to enter Afghanistan through its airspace.

At a press briefing in Kabul on Sunday, acting defense minister Mullah Mohammad Yaqoob informed the media that American drones have been infiltrating Afghanistan through Pakistan.

According to our intelligence, drones are flying into Afghanistan from Pakistan and using its airspace. We request Pakistan not to utilize its airspace against us.

An inquiry for comment was not immediately answered by Pakistan’s foreign ministry.

The United States claims it carried out a drone strike in Kabul in July that killed al-Qaeda leader Ayman al-Zawahiri. Pakistani authorities have denied any involvement or prior knowledge of this claim.

Intelligence had located al-Zawahiri’s family in Kabul earlier this year. An Egyptian surgeon with a $25m reward on his head, al-Zawahiri helped coordinate the September 11, 2001 attacks on the US that killed nearly 3,000 people.

Earlier, US officials speaking on the condition of anonymity told reporters that the CIA carried out a drone attack in Kabul using two missiles.

Yaqoob’s comments could exacerbate tension between the neighbouring nations at a time when the Taliban is mediating talks between the Pakistan government and the Pakistan Taliban, known by the acronym TTP.

Afghanistan also relies heavily on trade with Pakistan as the country experiences an economic crisis.

The Taliban said it is investigating the July air strike and that it has not found the al-Qaeda leader’s body.