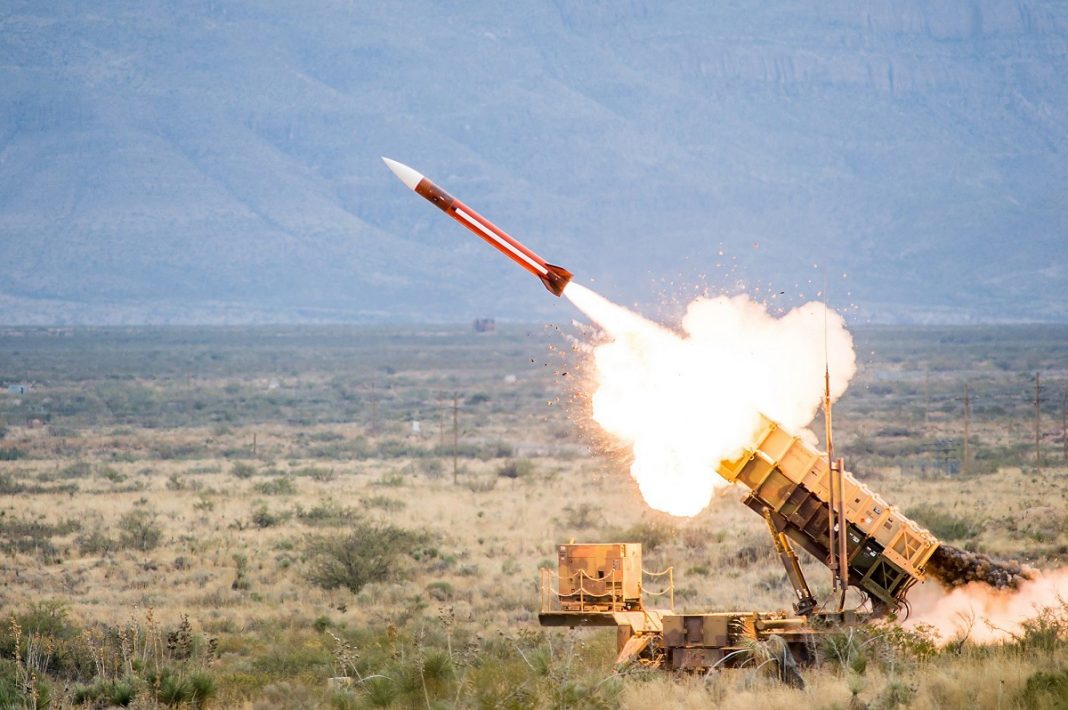 West News Wire: Switzerland has once more rejected Germany’s request for permission to re-export ammunition made in Switzerland to Ukraine, claiming that doing so would violate Switzerland’s neutrality.

In a letter to the Swiss government last month, German Defense Minister Christine Lambrecht requested approval to transfer 12,400 rounds of Swiss-made ammunition for Gepard anti-aircraft tanks that Berlin had already given to Ukraine to aid in its conflict with Russia.

However, the Swiss government stated: “Under the principle of equal treatment in neutrality law, Switzerland cannot accept a request for the transfer of war material of Swiss origin to Ukraine as long as that country is engaged in an international armed conflict.

“As the legal situation remains unchanged, approval of a transfer of Swiss war materiel by Germany to Ukraine is still not possible.”

A previous request was rejected in June for the same reason.