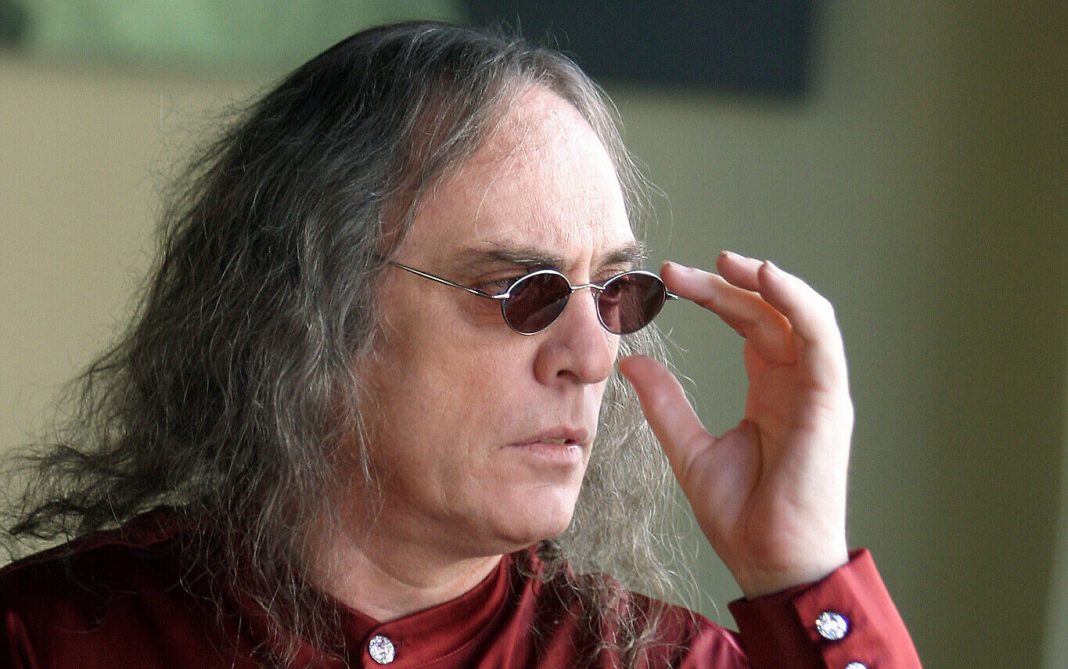 West News Wire: Svika Pick, a major figure in the Israeli music scene who rose to prominence abroad after his song won the Eurovision Song Contest, has passed away. He was 72.

Pick was a singer, composer, and prolific songwriter who produced numerous No. 1 songs. He was referred to as “the Maestro” in Israeli pop circles. Israeli radio stations stopped playing their usual programming to broadcast his music after hearing the news of his passing on Sunday.

Since the 1970s, Pick’s infectious pop tunes have served as the country’s soundtrack. He made his stage debut in the musical “Hair” and over the years established himself as a stalwart of the Israeli music scene. A musical based on a selection of his songs was produced in the early 2000s.

Among his best known tunes was “Diva,” written for the 1998 Eurovision Song Contest and performed by singer Dana International. That song won the campy competition that year and observers have repeatedly chosen it as among the contest’s all-time best entries. In a statement. Dana International called Pick “an Israeli cultural icon. A trailblazer. A gifted composer. The king of Israeli pop.”

At the start of his career, Pick brought some glitz to Israel’s music scene with his David Bowie-esque dress and signature long hair at a time when the country’s performers and audiences were more conservative.

The Pick name gained further international recognition when Daniella Pick, one of Zvika’s four children, married American director Quentin Tarantino. The couple recently had a second child and split their time between Israel and the U.S.

Pick suffered a stroke in 2018 which impeded his speech and movement. While his condition improved somewhat since, he did not return to perform or write as often as he once did.

Pick’s death drew condolences from all walks of Israeli life, including politicians, fellow artists and ordinary Israelis. The cause of death was not immediately known.

“Svika died today but his songs and compositions that he left behind will continue to be played for years to come,” Lapid said.