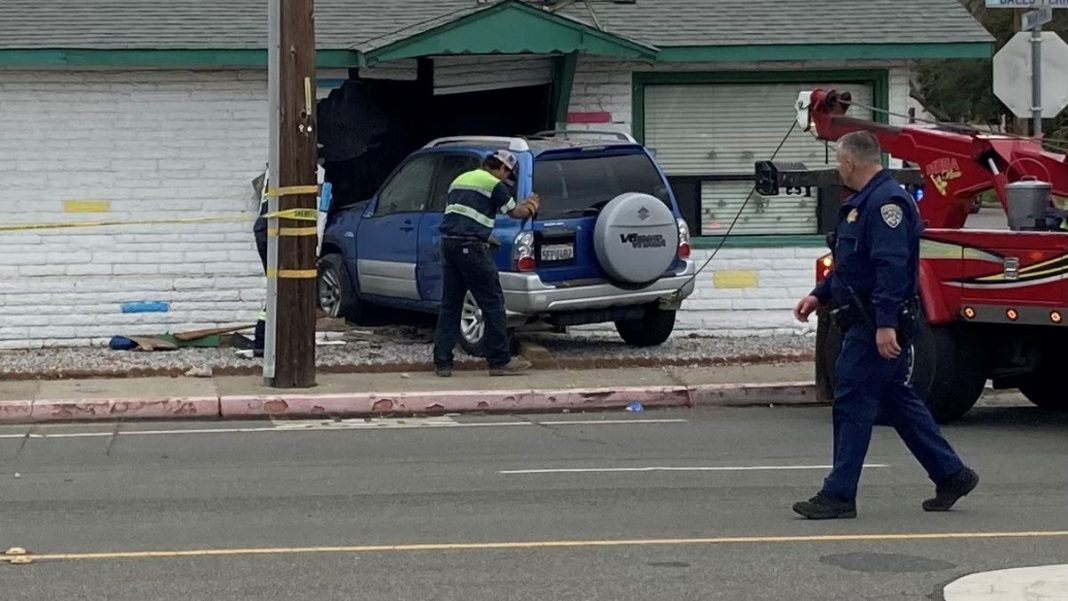 West News Wire: On Thursday, a motorist slammed into a Northern California preschool, sending 19 children and an employee to the hospital with non-life threatening injuries, according to authorities.

Around 2:30 p.m. in Anderson, a Shasta County hamlet northwest of Sacramento, a Suzuki sport utility vehicle slammed through the wall of Great Adventures Christian Preschool.

According to a Police Department photo and a Facebook statement, the SUV ended up totally inside the main portion of the facility.

Fourteen children were sent by ambulance to hospitals with varied degrees of injury, according to the statement, “with the bulk of those transported being for precautionary reasons.” “There have been no reports of fatalities, and none are expected.”

Two of the children were taken to a pediatric intensive care unit at UC Davis Medical Center in Sacramento, the Record Searchlight of Redding reported. However, there was no immediate word on their conditions.

Police Chief Jon Poletski said earlier that five other children were taken to hospitals by parents.

The driver, a woman from Anderson, cooperated with authorities, didn’t show any sign of being under the influence of drugs or alcohol, and was released after providing a statement, police said.

The cause of the crash is under investigation, police said.

Anderson is 10 miles (16 kilometers) south of Redding and about 150 miles (241 kilometers) north of Sacramento.

Read More
US spy satellite launched from California into orbit