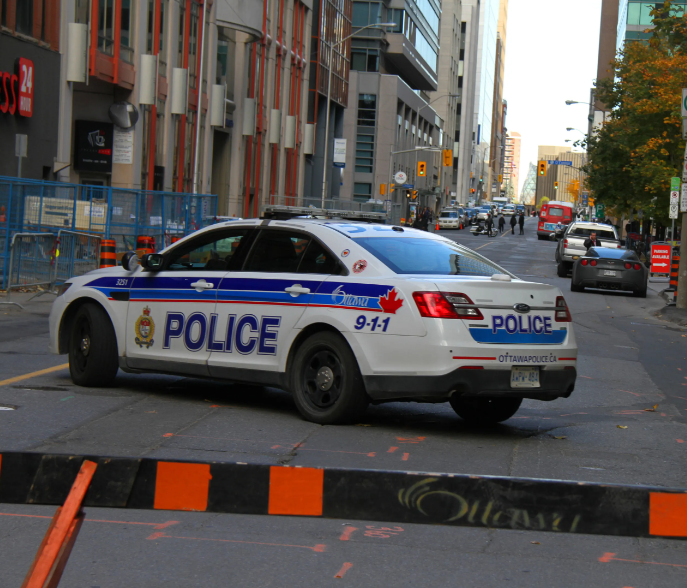 West News Wire: According to authorities, Myles Sanderson, the second suspect in a murderous stabbing spree in Canada, passed away after his car was forced off the road.

In the isolated towns where 10 people were killed and over a dozen others were hurt last weekend, the four-day manhunt has exacerbated grief and dread.

Sanderson was discovered close to Rosthern, a town located around 130 kilometers (80 miles) from the attacks in Weldon and James Smith Cree Nation, according to the Royal Canadian Mounted Police (RCMP) in the province of Saskatchewan.

Shortly after his arrest, he experienced “medical discomfort,” and was rushed to a Saskatoon hospital where he was later pronounced dead, according to Saskatchewan RCMP Assistant Commissioner Rhonda Blackmore.

“The Saskatchewan RCMP has requested the Saskatoon Police Service and the Saskatchewan Incident Response Team to conduct the independent, external investigation into circumstances surrounding the incident,” she said, adding that the police presence in the affected communities would continue.

“Again, I would like to offer my deepest condolences to the families and all those affected and impacted by these events. Our thoughts are with you, and I hope that now you will be able to start healing.”

Canadian media reported earlier that Sanderson’s wounds were self-inflicted after his white truck was run off the road following a high-speed police chase.

Sanderson faced three counts of first-degree murder, among other charges, in relation to the fatal attacks that devastated the Indigenous community of James Smith Cree Nation and the nearby village of Weldon.

The rampage on Sunday marked one of the deadliest incidents of violence in Canada’s history, spurring anguish in the province of Saskatchewan and across the country.

Earlier on Wednesday, authorities released the names of the 10 people killed in the attacks.